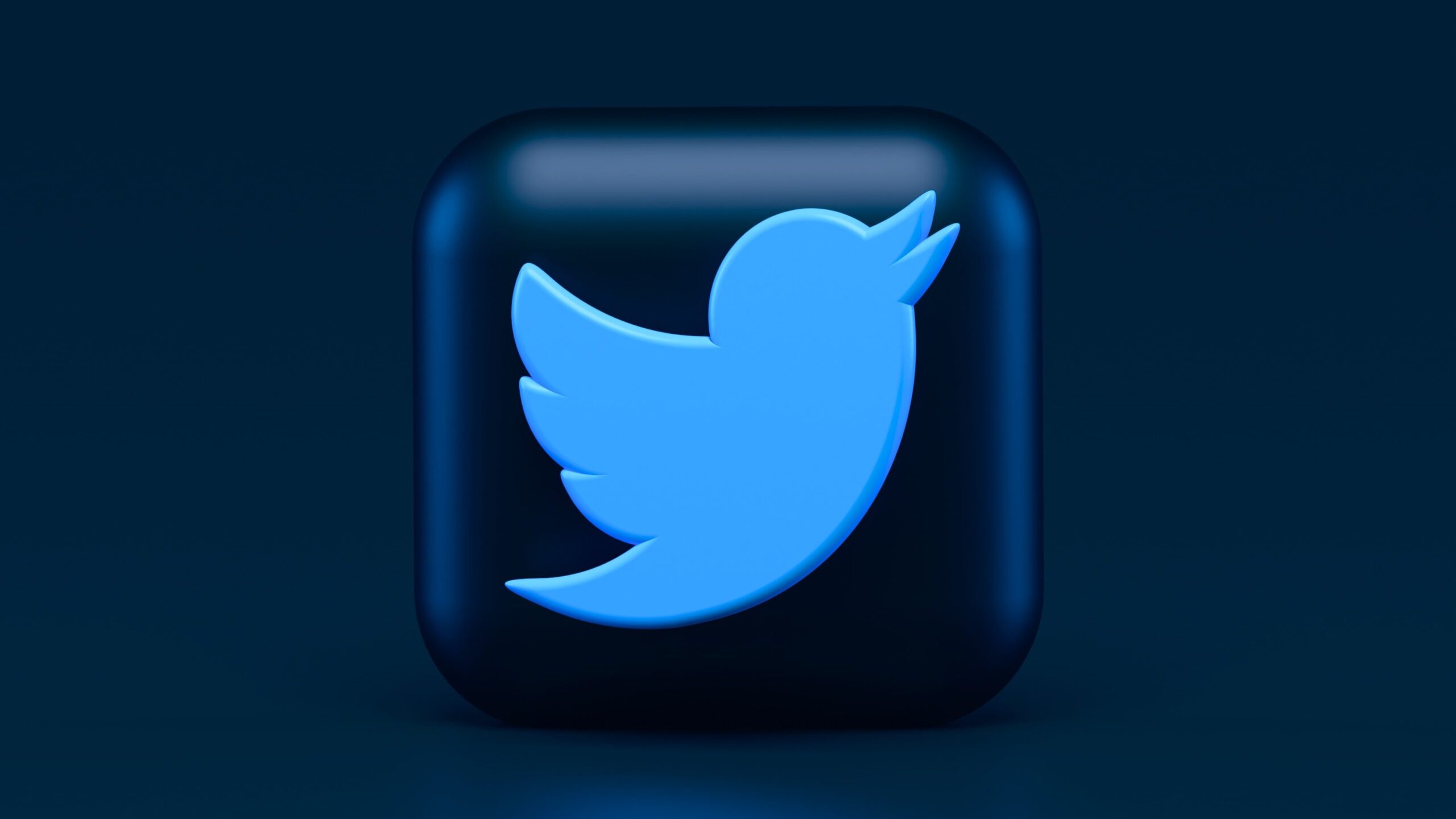 Coca-Cola, Amazon, Apple, amongst other Fortune 500 corporations have been urged to boycott Twitter ads after Elon Musk’s acquisition of the social networking site.

The CEOs were told to publicly assure their customers that if Musk allows conspiracy theories, hate speech, misinformation rise on Twitter, the firms would pull their ads from the platform.

Their request had followed Musk’s $44 billion acquisition of Twitter, which the billionaire has promised will be more open to free speech, in contrast to the era when the platform was publicly owned.

Musk had argued that the content moderation policy of Twitter needs to change, criticising the hasty ban placed on users of the platform. He had also stated that a council will be set up to preside over major content decisions or account reinstatements.

After his acquisition, slur words returned to the platform, with some bot accounts using the ‘N’ word, amongst other discriminatory words.

In the letter to Fortune 500 CEOs, reported by Bloomberg on Tuesday, Gill said, “Elon Musk is an erratic billionaire who has promised to roll back critical safeguards Twitter has put in place and replatform extremists who have repeatedly spewed hate, incited violence, and undermined our democracy.”

Gill added, “Advertisers have both the power and the responsibility to hold him to account and they must — not only for their own brand safety, but for the integrity of our now crumbling information ecosystem.”

The activists also stated that, “We, the undersigned organizations, call on you to notify Musk and publicly commit that you will cease all advertising on Twitter globally if he follows through on his plans to undermine brand safety and community standards, including gutting content moderation.”