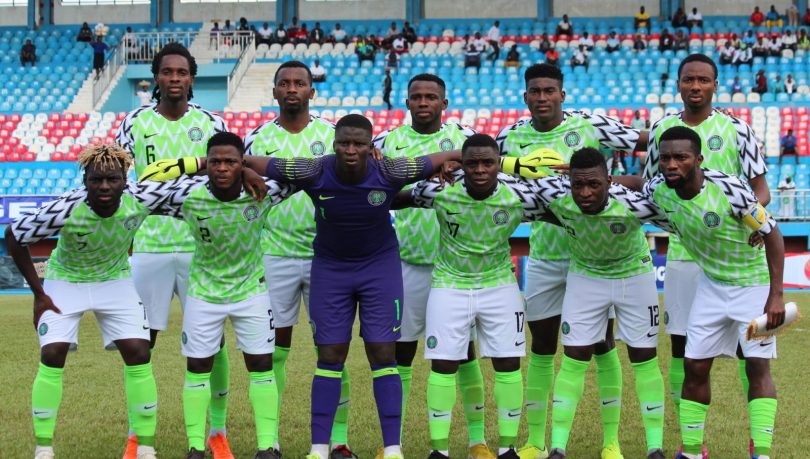 Captain Okechukwu Azubuike and Taiwo Awoniyi have joined the Olympic Eagles camp ahead of their second group B game against Zambia at the ongoing U-23 Africa Cup of Nations (AFCON) in Egypt.

Nigeria lost their opening game at the competition, 1-0 to Cote d’Ivoire, with both players absent. Their arrival could help turn around the fortunes of the team as they play again on Tuesday.

The Imama Amapakabo team will take on Zambia in a make or mar encounter at the Al Salam Stadium, Cairo; and the coach is hoping to rescue Nigeria’s campaign with maximum points.

“I am happy we now have Awoniyi and our captain, Azubuike. They are integral to the team and were influential in our qualifying matches. We will throw everything into the game against Zambia because we have left ourselves no choice at this point,”Imama told nff.com.

“I believe we have the team to not only overcome Zambia but go all the way in the tournament. We stumbled against the Ivorians but we have learnt from that and we now look forward to rescuing our campaign against the Zambians and South Africans.”

Only the top three finishers at the U-23 AFCON will qualify to fly Africa’s flag at the Men’s Olympic Football Tournament in Tokyo, Japan next year.