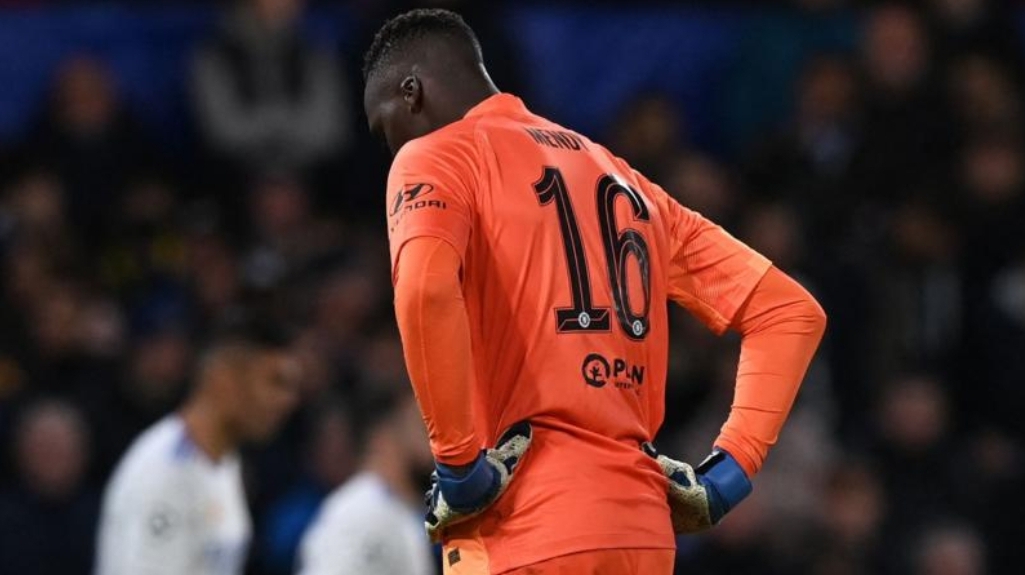 A hat-trick by Karim Benzema handed Real Madrid a first-leg 3-1 victory in their Quarterfinal tie with Chelsea at Stamford Bridge on Wednesday night.

The Blues are left with a mountain to climb if they are to retain their Champions League crown.

Chelsea conceded two quick goals from the French striker in the 21st and 24th minutes through crosses from Vinicius Jr and Luka Modric respectively.

But the hosts pulled a goal back before the break when Kai Havertz scored in the 40th minute to give his side hope.

Benzema then completed his hat-trick few seconds into the second half when he scored a counter attack following a howler from Edouard Mendy.

Defending champions Chelsea will hope to bounce back in the second leg next week Tuesday at the Bernabeu.

In Spain, Villarreal defeated Bayern Munich 1-0 to lead the other last-eight tie.

The home side were superb from the start of the game, and inside 10 minutes, Arnaut Danjuma scored the winner.

Francis Coquelin had a goal ruled out while Gerard Moreno hit the post as Villarreal pushed for a second.

German champions Bayern were well below par and did not manage a shot on target until the second half, even as Robert Lewandowski was kept quiet.

Both sides meet again in Germany next Tuesday for a spot in the semifinals.

Super Falcons in Canada for friendly games in preparation for AWCON