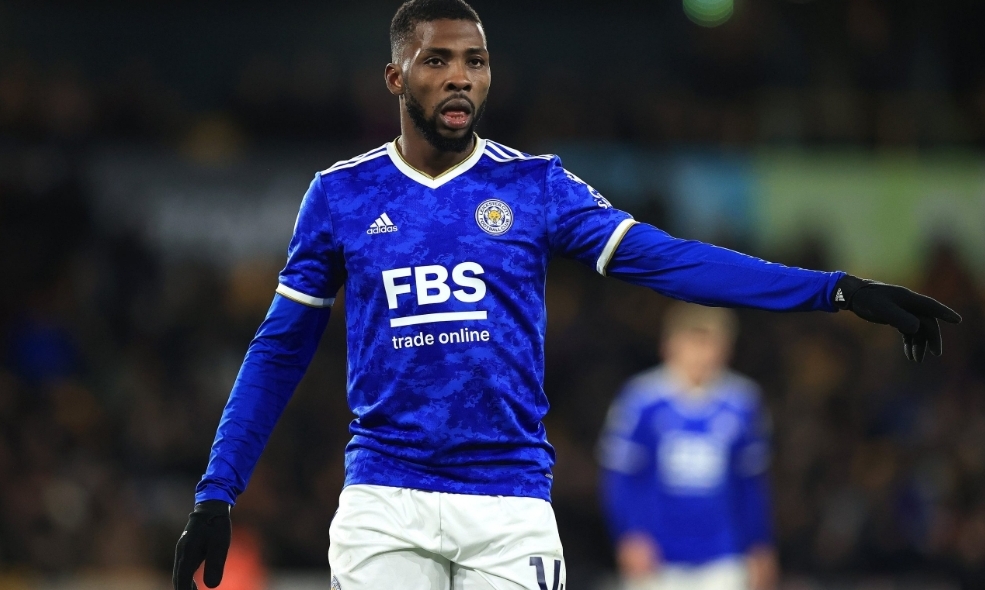 Super Eagles forwards Kelechi Iheanacho and Ademola Lookman were both in action for Leicester City in their goalless draw with PSV in the Europa Conference League.

The quarterfinal first-leg clash played at the King Power Stadium saw the hosts held by a stubborn Dutch side, who host the second leg next Thursday.

Elsewhere, Nigerian duo of Peter Olayinka and Collins Sor were on target for Slavia Prague in their 3-3 draw against Feyenoord.

Cyriel Dessers was also in action for Feyenoord and he provided the assist for one of his side’s goal.

Slavia Prague will welcome Feyenoord for the return leg next week Thursday.

In the other first-leg games of the Europa Conference League quarterfinals, Bodo/Glimt defeated Roma 2-1 at home while Marseille won 2-1 over POAK.

In the Europa League, Super Eagles star Joe Aribo was in action for Rangers in their 1-0 defeat at Braga in Portugal.

The Scottish champions will hope to bounce back in the second leg to stand a chance of advancing to the semifinal of the competition.

The second leg of all the ties take place next Thursday, with four spots in the semifinal up for grabs.

Bayern avoid punishment for having 12 players on pitch vs Freiburg