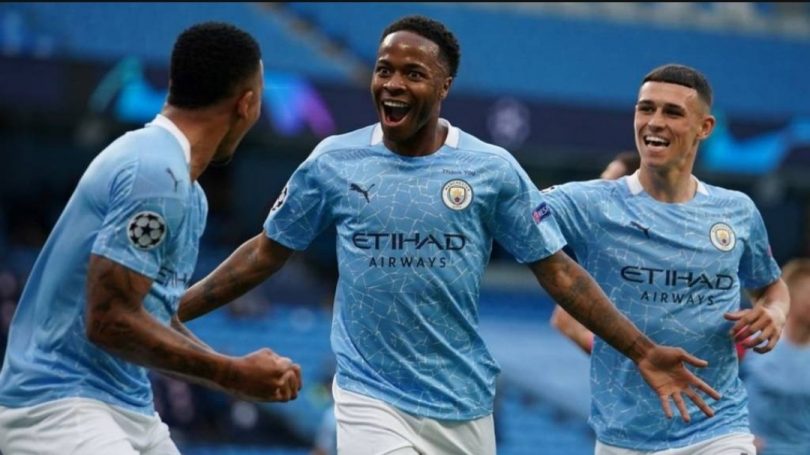 Manchester City defeated Real Madrid at the Etihad Stadium, knocking the Spanish champions out of the Champions League after beating them home and away.

The Pep Guardiola side beat the Zinedine Zidane side 2-1 on Friday night having also won 2-1 in the first leg at the Bernabeu.

In another round of 16 second leg clash, Juventus defeated Lyon 2-1, but it was not enough to see them through to the quarterfinals.

Cristiano Ronaldo scored the two goals for the Italian champions, giving them hope.

But having lost the first leg 1-0 in France, Juve could have avoided conceding a goal or scoring more than two goals. But the results were in favour of Lyon.

The tie ends 2-2 on aggregate, but Lyon progress to the quarter-finals on away goals.

The French side will now play Manchester City in the last eight upper Saturday in Lisbon.