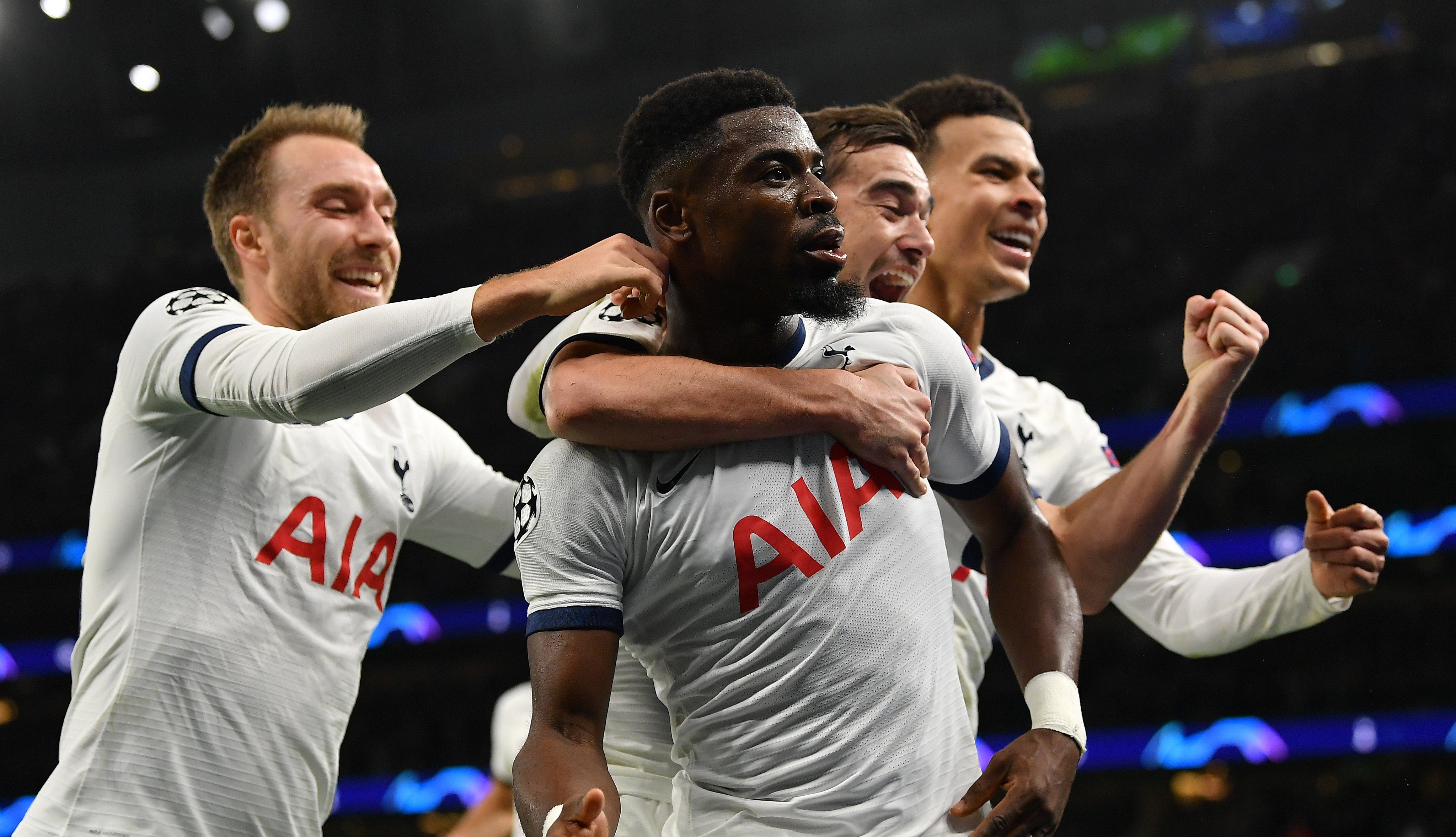 The Champions League on Tuesday night saw some incredible actions as Tottenham Hotspur came from two goals down to beat Olympiakos 4-2 to advance to round of 16.

It was a dramatic home start for Spurs new boss, Jose Mourinho, who was making his first appearance at the club’s stadium since replacing Mauricio Pochettino last week.

The hosts went behind after only six minutes to Youssef El-Arabi’s low drive and conceding a second 13 minutes later when Ruben Semedo scored from close range at a corner, but an error from Yassine Meriah gifted Dele Alli a goal as Spurs pulled one back in first-half stoppage time.

Harry Kane levelled from Lucas Moura’s cross five minutes after the break, before Serge Aurier scored after a quick throwing to put Spurs in the lead for the first time in the game and Kane made it 4-2 13 minutes from time.

In the other game of Group B, Bayern Munich thrashed Red Star Belgrade 6-0, with striker Robert Lewandowski scoring four goals plus an opener by Leon Goretzka and the final goal from Corentin Tolisso.

At the Bernabeu, a brace by Karim Benzema was not enough for Real Madrid, who were held by Paris Saint-German, thanks to two late goals by Kylian Mbappe and substitute Pablo Sarabia.

Both teams are already assured of their place in the round of 16, with the French champions leading the Group A on 13 points.

In the other game of the group, Belgian side Club Brugge came from behind to draw 1-1 at Galatasaray, boosting their chances of making it to the Europa League.

At the Etihad Stadium, Manchester City played a 1-1 draw against Shakhtar Donetsk, with the Ukrainian side coming from behind to draw the English champions.

City secured a place in the last 16 of the Champions League and ensured they will finish top of Group C despite the result, which however boosted Shakhtar’s chances of advancing, as Dinamo Zagreb were beaten 2-0 by Atalanta in their group’s other match.

Atletico remain second but need to beat Lokomotiv Moscow, who lost 2-0 at home to Bayer Leverkusen, next month to qualify.