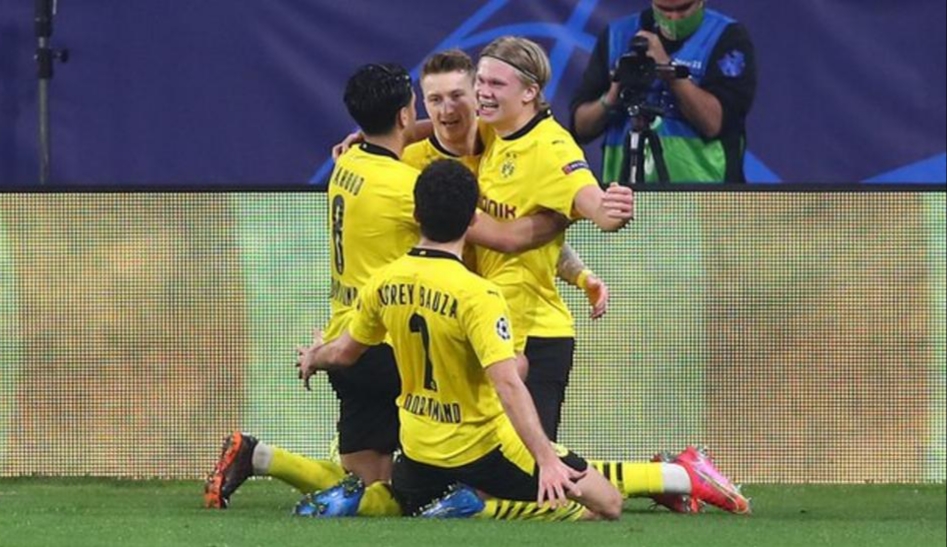 Porto scored in the first minute of each half as they won 2-1 against Juve, with Federico Chiesa pulling a goal back on 82 minutes.

Mehdi Taremi opened the scoring before Moussa Marega stroked home 19 seconds into the second half. They take the advantage into the return leg of the tie on 9 March.

In Spain, Sevilla lost 3-2 at home to Bundesliga giants Dortmund.

Erling Braut Haaland continued his stunning scoring run in the Champions League as he bagged a brace while Mahmoud Dahoud was also on target.

Fernández Saez and Luuk de Jong were the scorers for Sevilla, with Jong’s late effort giving the hosts hope in the tie as they go into the reverse fixture in Germany next month.