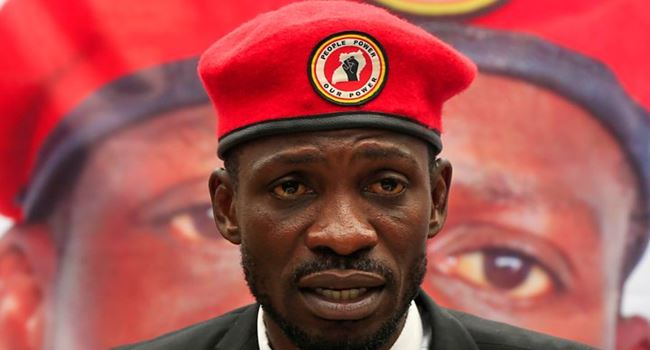 The Ugandan opposition candidate, Bobi Wine, has been charged by a court in Uganda for breaching COVID-19 protocols.

Wine was later released on Friday after he was arraigned for allegedly spreading the virus.

The court argued that the 38-year-old held a large rally this week. But human rights groups said the charge was designed to suppress political opposition.

The politician-turned musician, whose real name is Robert Kyagulanyi, is among 11 candidates challenging President Yoweri Museveni, who has been in power since 1986.