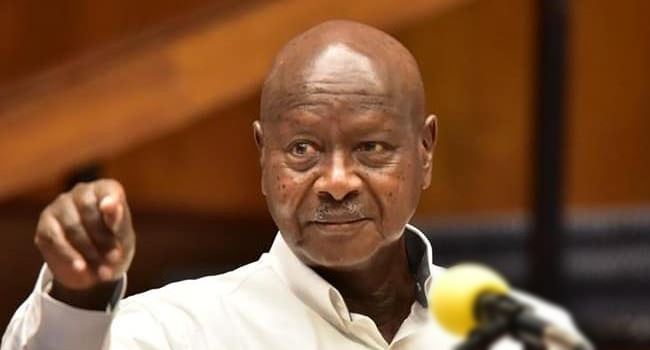 Seventy-year-old, Yoweri Museveni has been declared the winner of Uganda’s presidential election, thus earning an unprecedented sixth term in office.

Uganda’s electoral commission announced on Saturday that Museveni emerged winner after garnering 58.6 percent of the vote, in an election disputed by his main rival Bobi Wine who trailed with 34.8 percent.

In a statement issued on Friday, Bobi Wine rejected as a “joke” early results that gave President Museveni a wide lead adding that the president is trying to paint a picture that he is in the race.

“We secured a comfortable victory,” Bobi Wine told reporters in Kampala, the capital. “I am very confident that we defeated the dictator by far,” Bobi Wine, whose real name is Robert Kyagulanyi Ssentamu, said.

“The people of Uganda voted massively for change of leadership from a dictatorship to a democratic government. But Mr. Museveni is trying to paint a picture that he is in the lead. What a joke!” he added.

No ongoing recruitment in EFCC —Commission