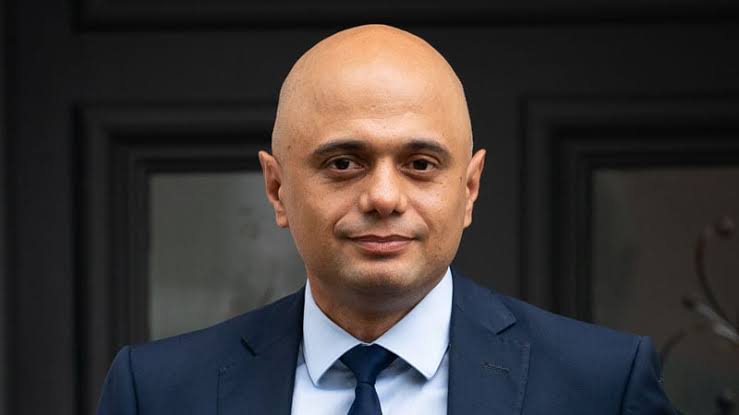 British Health Secretary, Sajid Javid, has announced that he has tested positive for Covid-19 and is suffering “very mild” symptoms.

Javid, who made the announcement on Saturday despite having received both vaccine doses, said a PCR test had confirmed a positive result he received by lateral flow test.

“I was feeling a bit groggy last night, so I took a lateral flow test this morning and it’s come out positive,” he said in a video message on Twitter.

“So I’m now self-isolating at home with my family until I get the result of a PCR test. I’m grateful that I’ve had two jabs of the vaccine. And so far, my symptoms are very mild.”

Death toll from German flood rises above 130, as president prepares to visit