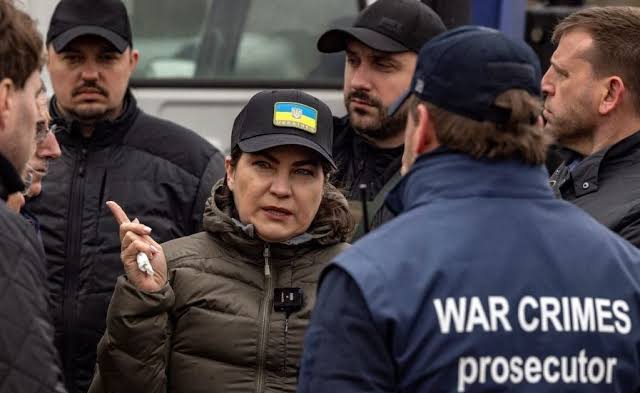 Ukrainian authorities have charged a Russian soldier for alleged sexual assault of a woman who husband was murdered in the early days of the invasion of the country by Russian troops.

Ukraine’s Prosecutor General, Iryna Venediktova, who confirmed this on Tuesday, said the soldier, Mikhail Romanov, was due to stand trial in a landmark since the war began on February 24.

He said it was the first attempt to secure conviction for rape from Russia’s invasion, adding that Romanov was part of a tank division that attacked the towns and villages around Kyiv.

In a Facebook post, Venediktova said the suspect was never captured, and so would be tried in his absence.

Venediktova said Romanov and other Russian troops broke into a house in Brovary, part of the Kyiv region, in March.

He said: “The men broke into a house in one of the villages and shot its owner. A drunk soldier, along with another occupier, immediately after the murder, raped his wife several times.

“They threatened the woman with weapons and violence even regarding her child, who was with her at the time.

“Even though the accused is not currently in our hands, he will not escape a fair trial and accountability before the law.”