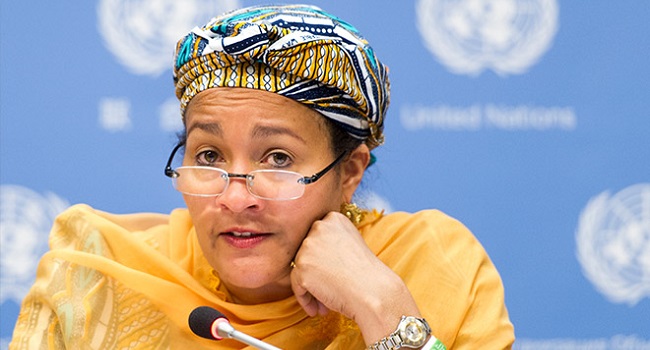 The UN General Assembly re-elected Guterres as Secretary-General for a second term on Friday.

The former Portuguese prime minister’s second term starts on January 1, 2022, and ends in 2026.

Guterres, who addressed journalists after taking the oath of office for a second term, said he had extended an offer to Mohammed to continue in office.

He said: “After being elected, I have the pleasure to invite the deputy secretary-general to remain in my second mandate and I hope she will accept.”

The ex-minister had since accepted the offer.

Mohammed, who was at the press briefing, simply said “absolute honour.”