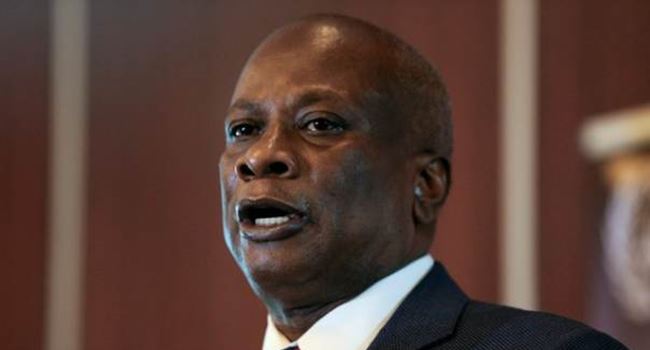 The United Nations has suspended humanitarian operations in Damasak and Dikwa areas of Borno State over incessant terror attacks targeting its workers and volunteers.

The Resident and Humanitarian Coordinator in Nigeria, Edward Kallon, who disclosed this in a statement on Sunday in Abuja, said he was deeply concerned about the incidents that have affected humanitarian assets and personnel.

He said: “We have temporarily suspended operations in these areas in order to safely relocate humanitarian staff and are closely monitoring the situation.”

While describing the attacks on civilians and civilian infrastructure as violations of international humanitarian law in the areas, Kallon assured of the UN’s intentions to resume operations in the areas as soon as possible.

The UN official added: “We intend to resume operations as soon as possible so that civilians affected by the conflict continue to receive the assistance they need.

“I condemn in the strongest terms attacks on civilians and civilian infrastructure which may constitute violations on International Humanitarian Law.”

There have been renewed attacks by Boko Haram and ISWAP terrorists in some communities of Borno, especially in Damasak community in the last two weeks.

The UN humanitarian hubs have been the worse hit with staff and volunteers losing their lives with scores abducted.

Last weekend, the UN confirmed that three facilities belonging to aid partners were directly targeted and damaged by the terrorists.