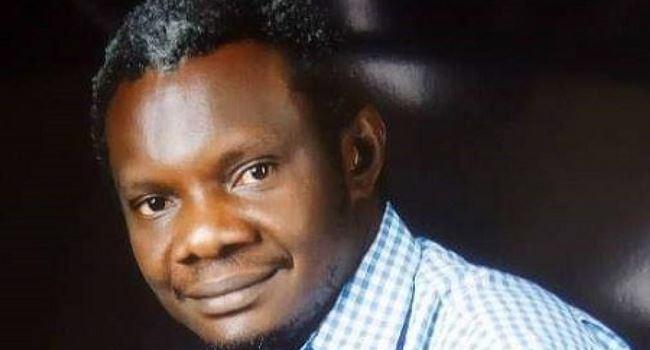 The member representing Ezza South/Ikwo Federal Constituency at the House of Representatives, Comrade Chinedu Ogah, has argued that the unity of Nigeria was much more important than the clamour for restructuring.

The lawmaker also commended Ebonyi State Governor, David Umahi for his decision to dump the Peoples Democratic Party (PDP) for the ruling All Progressives Congress (APC), adding that the decision has set Umahi aside as a true son of Ndigbo who has put the interest of the South East ahead of any personal gains.

Ogah, who stated this while speaking with reporters in Abakaliki on Sunday, also called on other Igbo leaders in Bayelsa, Rivers, Benue, Anambra, Abia, Enugu among others to emulate the footsteps of the Governor of Ebonyi State by joining the APC, insisting that the South-East geopolitical zone was bound to benefit from every political permutation come 2023.

He said: “I want to specially thank Governor David Umahi of Ebonyi State for the bold step he took in joining the APC. I want other Igbo leaders and Governors to join the moving train because the South East deserves a presidential slot. This move by the Governor will unite Igbo to pursue a common goal. Therefore, his decision is for the unity, onness and togetherness of Ndigbo.

“Umahi never joined APC for his own selfish interest but for the benefit of the South-East geopolitical zone. South-East needs a shot at the presidency come 2023 as it will unite Igbo with the interest of Nigerians. If any political party zones the presidential race to the South East, it will be a good omen for the zone.

“I want Igbos in Delta, Bayelsa, Kogi and other parts of Nigeria to emulate Umahi’s bold step. The unity of Nigeria is more important than the clamour for restructuring. I call on other Igbo in the South East to join the APC.”