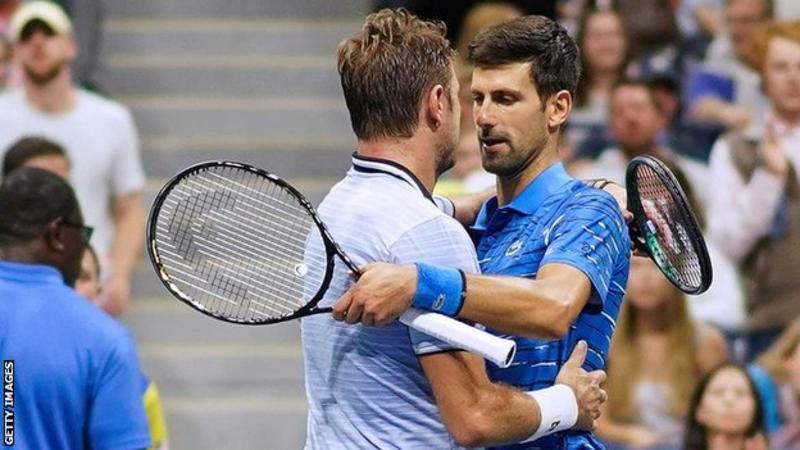 Novak Djokovic was booed by fans after he decided to quit because of injury as defeat loomed in an entertaining fourth-round match against Stan Wawrinka.

Swiss 23rd seed, Wawrinka was leading 6-4 7-5 2-0 when Djokovic decided he could not continue with a shoulder problem.

“I’m sorry for the crowd. They came to see a full match but it wasn’t to be,” said world number one Djokovic.

Read Also: Arsenal fight back to draw 2-2 with Spurs at the Emirates

32-year-old Djokovic, who was the hot favourite to retain his title and win a 17th Grand Slam, has now retired six times in a Grand Slam match and total of 13 times in his career.

“It is very frustrating. Of course it hurts that I had to retire,” the Serb added.

“Some days the pain has been higher, some days with less intensity. Obviously I was taking different stuff to kill the pain instantly. Sometimes it works, sometimes it doesn’t.

“You just know when you know, when you feel like you’re not able to hit the shot any more.”