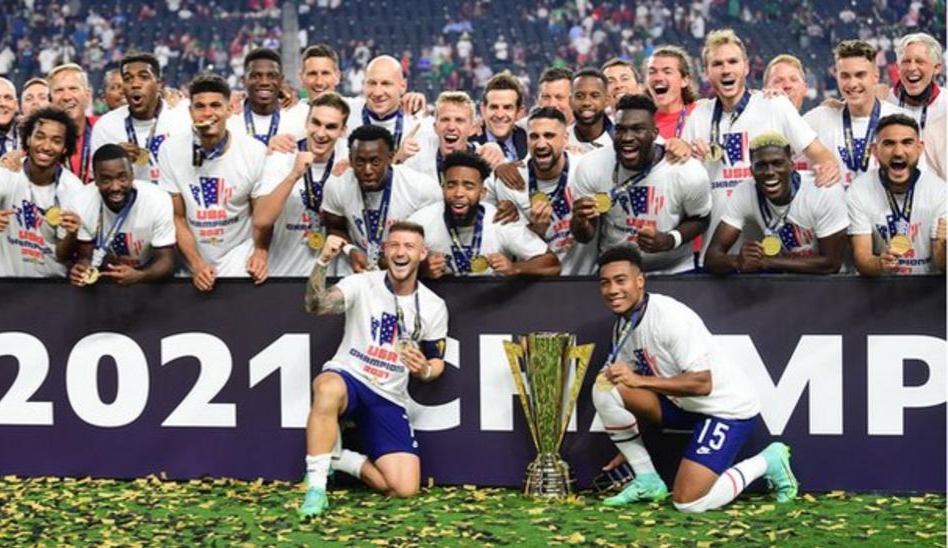 The United States of America have emerged champions of the Concacaf Gold Cup after they defeated Mexico in the final.

The USA battled to a 1-0 win in extra time to clinch a seventh title in the competition’s history.

Atlanta United defender Miles Robinson headed in after 118 minutes in Las Vegas, his third international goal and the winner of the title.

The US win is their first in the tournament for North American, central American and Caribbean countries since 2017.

“I don’t know really what happened – some crazy emotions but I’m happy we got the W,” said matchwinner Robinson.

“We were focusing a lot on set pieces. I knew if I could get open, I could finish one and Kellyn [Acosta] put a perfect ball in so I had to finish it.”

Mexico – the only nation to have won the tournament more often than the US – had the better of the first half, but the US went on to recover and win.