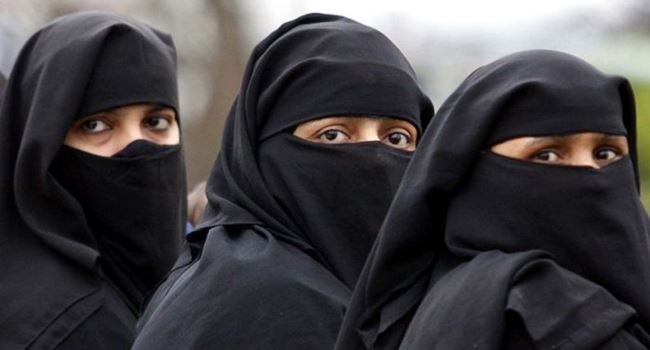 Following the incident in which more than 250 people were killed in a series of attacks on Easter Sunday, Sri Lanka’s decision to ban face coverings has triggered reactions, with activists saying the action was against Muslim women’s right to practice their religion freely.

“The ban is to ensure national security… No one should obscure their faces to make identification difficult,” a statement from President Maithripala Sirisena said on Sunday.

Qaanita Razeek, 33, co-founder of Soup Kitchen Sri Lanka who shared with Aljazeera about the law said:

‘’While I understand that there is a difference in scholarly opinion about the wearing of the face veil, I made the choice to wear the niqab 16 years ago and asking me to unveil now is like asking to strip me of my identity.

‘’Looking at the larger picture and the purpose with which I want to live my life, staying home is not an option for me, and I am trying to figure out a way around this.’’

Sheikh Arkam Nooramith from The All Ceylon Jamiyyathul Ulama ACJU said his organisation has discussed the issue with the Ministry of Justice, and was helping to draft legislation.

“We had asked that we are given some more time, and whatever concerns that the ministry has – with regards [to] what is possible within religious norms we will guide the Muslim community,” Nooramith told Al Jazeera.