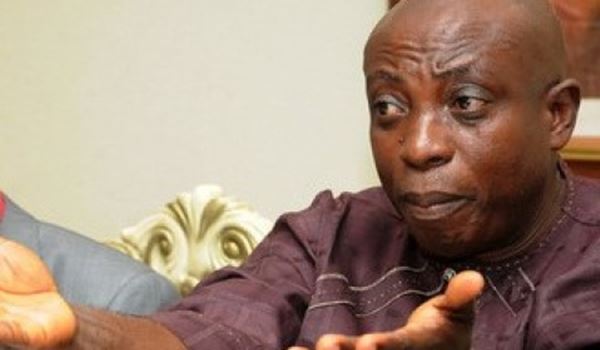 A factional leader of the Movement for the Actualisation of the Sovereign State of Biafra, Uchenna Madu, on Thursday, slammed the United Kingdom over asylum being granted to his members.

He rejected the offer of asylum, saying that what his group wants is a referendum on Biafra, and not asylum.

According to him, this was a ploy by the UK — in connivance with the Federal Government — to stop the actualisation for the State of Biafra.

This was contained in a statement issued by the factional MASSOB leader in Enugu.

The statement read in part, “The government of Britain is the sole architecture of the political, economic and religious problems of the people of Biafra in Nigeria even till today.

“It has not shown any remorse or apologised to the people of Biafra.

“Britain killed, maimed mesmerised, and wounded our fathers, mothers, and brethren through the Hausa Fulanis. MASSOB rejects their asylum gift.

“Our unified resilience, resolutions, and unshakable spirit of no surrender will continue to hunt down this geographical expression called Nigeria.

Secessionist agitations have dominated the news with the IPOB also disclosing that its members had been granted asylum by the UK.

This led to an outburst from the Information Minister, Lai Mohammed, who accused the UK of dishonesty and undermining the sovereignty of Nigeria.