Home » Sports » Wilder ‘agrees’ to fight Joshua in the UK 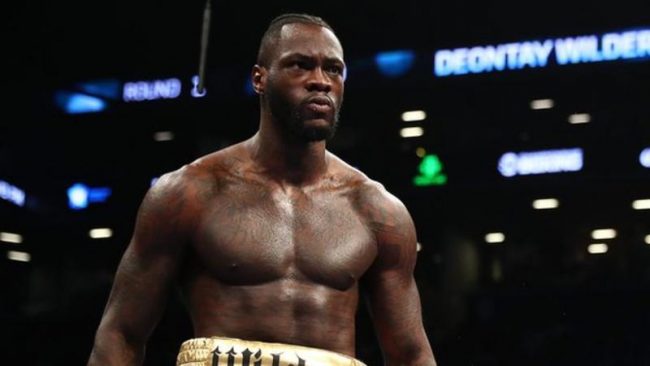 Although a date is yet to be fixed for the heavyweight unification bout, Wilder, who wanted the fight to happen in United States, has now agreed to fight in Joshua’s home ground.

“The $50million offer for him to fight me next in the US is still available,” Wilder wrote on Twitter on Monday night.

“Today I even agreed to their offer to fight Joshua next in the UK. If he prefers the fight in the UK, the ball is in their court. It’s up to them to choose.”

32-year-old Wilder is the World Boxing Council (WBC) heavyweight champion, and is unbeaten in 40 professional bouts with 39 knockouts.

Joshua, on the other hand, is unbeaten in 21 matches and holds the WBA, IBF, IBO and WBO titles.

Should the 28-year old fight the American next, the winner would become the first heavyweight to hold all four recognised world titles at once.