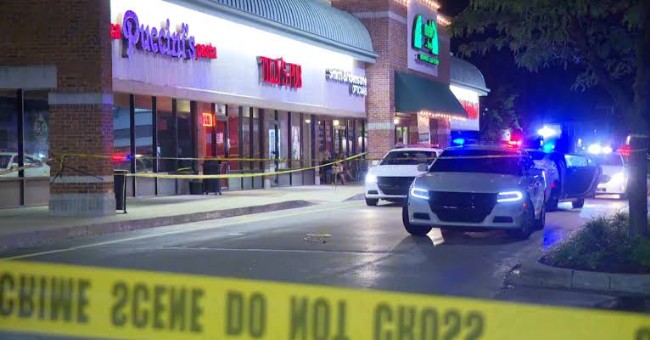 An Indiana, USA, woman has been arrested and charged with murder after she allegedly tracked her boyfriend to a bar where she caught him with another woman using an Apple AirTag, and intentionally running him over with her car.

The suspect, Gaylyn Morris, 26, was arrested on Friday and charged to court on counts of first degree murder on Monday, according to Indianapolis Metropolitan Police Department spokesman, Capt. Don Weilhammer.

Morris reportedly followed her boyfriend, Andre Smith to the Tilly’s Pub in Indianapolis by using an Apple AirTag and GPS where she reportedly saw him with another woman, Weilhammer said.

“Morris told a witness that she was Smith’s girlfriend and that he was cheating on her.

“She also told the witness she was going to use an empty wine bottle to beat up the other woman.

“The confrontation escalated when Morris swung the bottle at the woman, but the attack was intercepted by Smith.

“Employees of the bar then asked the trio to leave the establishment. A witness recounted that’s when Morris allegedly attacked Smith, running over him with her car,” Weilhammer said.

Apple’s AirTag is a tracking device intended to help find lost items such as keys and mobile phones.