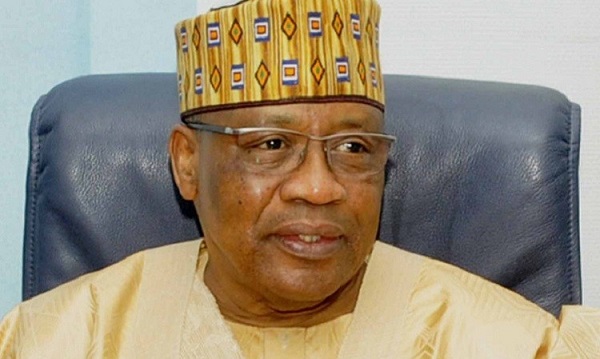 A Yoruba diaspora socio-cultural organisation, the Yoruba Global Council (YGC) has launched a scathing critique of the former military leader, General Ibrahim Badamosi Babangida (IBB) over what they described as a distortion of historical events during a recent interview.

This was contained in a statement issued on Wednesday by the spokesman, Prof Lere Amusan after a virtual General Meeting, and made available to Ripples Nigeria.

Amusan also stated that IBB has no moral standing to speak into the future of Nigerians, having played major roles in pillaging the country to its current sorry state.
The group described as afterthought, all attempts by IBB to rewrite history in an interview granted Arise TV.

“As a leader, under whose watch the ephocal June 12,1993 election was annuled, the death of the winner of the election in prison, alongside scores of other innocent Nigerians, IBB ought not to further insult our sensibilities but rather remain silent as he is being naturally rewarded by nature,” the group noted.

The YGC said “only in Nigeria would a man who annulled the most credible election ever held, … and opened wide the gate of corruption, feel uninhibited to speak into the future of a beleaguered nation, such as ours.

“IBB exposed the nation to an all time electoral fraud which today has grown to a full blown monster, besetting the socio-economic order of Nigeria, with the attendant dire consequences.

“We take exceptions to a person of IBB’s stuff, dictating into the future of our country. Nigeria is one country where we allow all manners of characters to plot their gimmicks into our future without a challenge.

“Here is a man who annulled the world acclaimed freest and fairest election ever conducted in Nigeria. Here is a man under whose leadership, scores of innocent people lost their lives to defending their franchise, taken away by his fascist government by fiat. Babangida’s government… brought our country fifty years backwards. To us he is a vampire, a mean, ruthless leader with a beguiling smily face with which he plundered and raped our economy silly.

“We also take exception to his unfounded theory of age limit to leadership. That he is incapacitated cannot mean people above 60 years of age cannot rule and rule well. The Queen of England is 98, Pope Francis of the vertican is 84, Harald, King of Norway, is 84, Salman bin Abdul Aziz of Saudi Arabia is 85, American Biden is 78, etc and they are very great leaders,” the statement read.