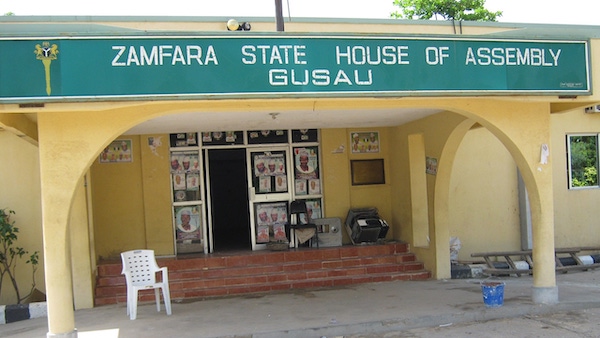 The Zamfara State House of Assembly on Monday directed the state’s Attorney-General and Commissioner for Justice, Nura Zarumi, and his Finance counterpart, Rabi’u Garba, to appear before the lawmakers over a promissory note transaction.

Also invited were the Clerk of the House, Alhaji Shehu Sa’idu Anka, and the Special Adviser to the governor on State Investment and Property Development Company.

The House Director-General, Press Affairs and Public Relations, Mustafa Jafaru-Kaura, disclosed this in a statement in Gusau, the state capital.

He said the transaction was in connection with the N37 billion released to former governor Abdulaziz Yari’s administration as a road project refund by the Federal Government.

The statement read: “The Chairman of the House Committee on Finance and Appropriation, Muhammad Ahmad, gave the directives at the inaugural meeting of the committee in Gusau on Monday.

“The Assembly had last week directed its Committee on Finance and Appropriation to investigate the promissory note scandal and report to the House after two weeks.

“This invitation, therefore, is in line with the terms of reference and a clear mandate of the committee regarding the promissory note scandal by the immediate-past administration in the state.”

The House had on Thursday ordered the suspension of the N37 billion promissory note issued by the Central Bank of Nigeria (CBN).