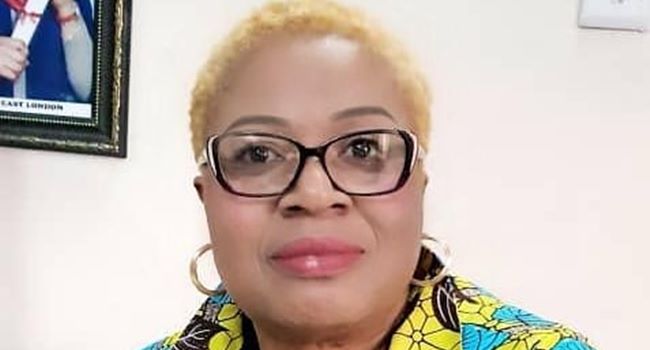 Veteran actress, Dolly Unachukwu, regarded as one of the pioneers of Nollywood, has revealed in a post on social media that most average Nigerian thespians in the movie industry live in depression.

The native of Amichi in Anambra state, who started her acting career at the age of 16 said in the post on Instagram that many of the average Nigerian actors are under pressure to live the good life coupled with the fact that there is no love among them

While sharing her thoughts on the development, the actress and filmmaker noted that pressure of living up with expected standards has led many to depression which has also led to most of thespians not feeling real love for one another.

According to Dolly Unachuwu who made her movie debut in films with her performances in Deadly Affair and Deadly Affair II, things are getting worse as the culture is now individualistic explaining further that all most actors have is pretense and manipulation for selfish glory.

She wrote; “I have seen it all in the film industry. You don’t want to know how depressed many upcoming and established Nigerian actors are. The average Nigerian actor is under immense pressure to live the good life and meet up with expected standards.

“In the process, there is no love for one another anymore. It is all pretence, and anyone can be sly and manipulative for the selfish glory. The culture is very individualistic now, and I can confidently say that things may be getting worse.

“You don’t need to go to the village to see village people anymore. Village people are now in the industry. If you have a tested and trusted friend, keep them, hold them tight and don’t you ever let them go! The world is crueler than you can ever imagine!

The comments by Dolly Unachukwu comes weeks after actress Ruth Kadiri revealed that she was depressed for a while when she was pregnant with her baby as she thought her child would affect her career and she thought she would not be a good mom.