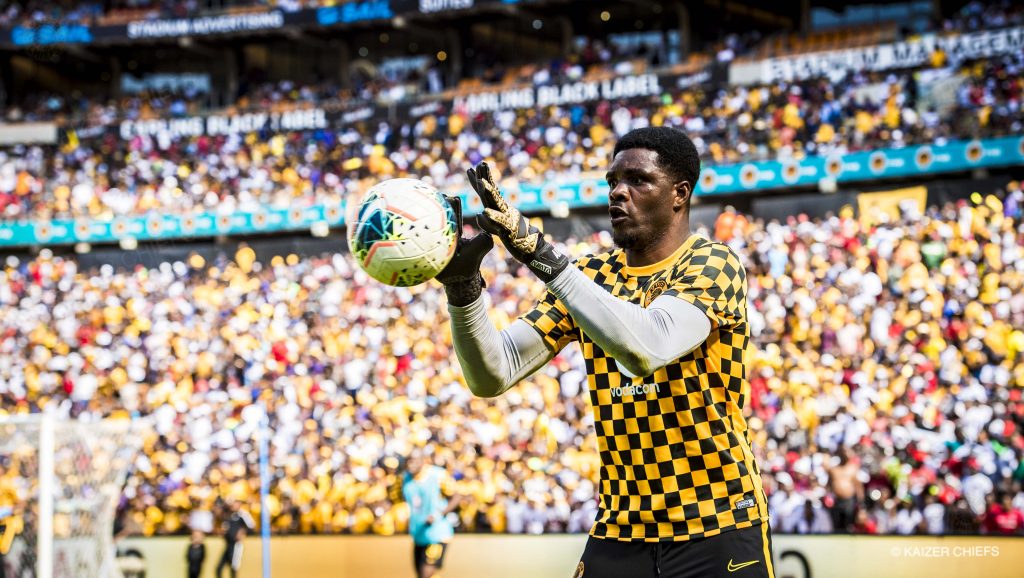 Akpeyi’s current deal with Kaizer Chiefs was set to come to an end on June 30 but the Amakhosi have now moved to ensure he remain at the club by offering him a new two-year contract.

The 33-year-old has been a pivotal part of Amakhosi’s run that has them topping the Absa Premiership table with a 10-point lead after 19 games.

Akpeyi joined the club from Chippa United in January last year on a one-and-a-half year deal, and will now remain a Glamour Boy until June 2022.

“We are pleased to announce that goalkeeper Daniel Akpeyi? who joined Chiefs in January 2019 has earned himself a two-year contract extension to June 2022. #Amakhosi4Life,”reads a tweet on the club’s Twitter handle.

After having a slow start, he had gone on to prove his doubters wrong this season and helped Chiefs top the standings with his fantastic displays in between the sticks.

Akpeyi has featured 18 times across all competitions for the Glamour Boys thus far, keeping eight clean sheets and conceding 15 goals in the process.