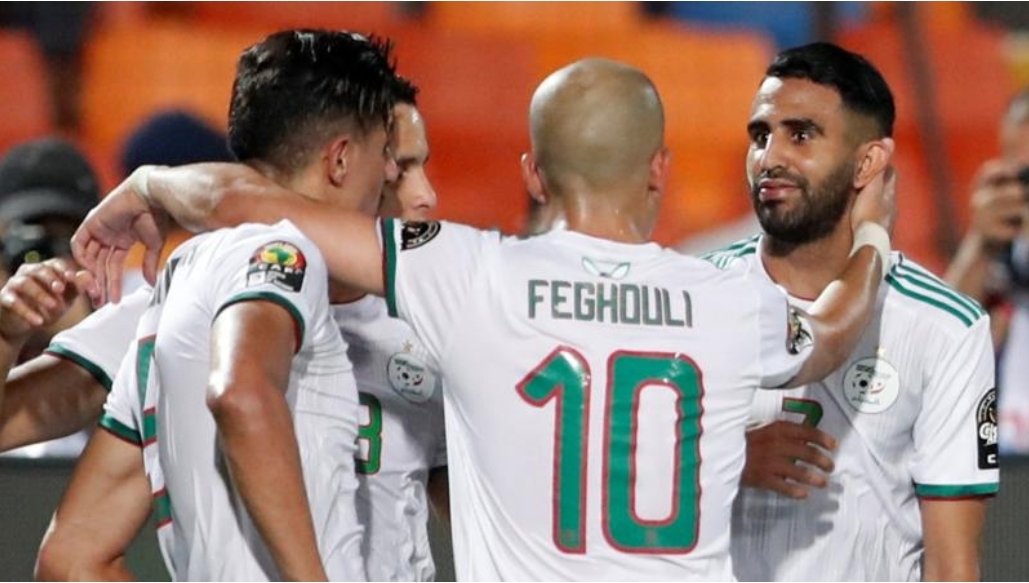 Reigning African champions Algeria will now play as opponents to the Super Eagles of Nigeria in a friendly game in October, instead of Cote d’Ivoire.

The Nigeria Football Federation (NFF) had arranged the game to be against the Elephants for 9 October, but the Cote d’Ivoire football federation pulled out citing ‘internal problems.’

In a statement on NFF website on Friday, the football house wrote that Algeria immediately accepted to face the Eagles on 9th October.

The game will be the first of two international friendlies arranged for the Eagles at the Jacques Lemans Arena in Austria, as Nigeria would also face Tunisia four days after playing Algeria.

The clash in Austria next month would be the fourth between the Super Eagles and the Fennecs in three years.

Both teams were in the same qualifying pool for the 2018 FIFA World Cup, with the Eagles trouncing the Fennecs 3-1 in Uyo before a 1-1 draw in Constantine that mattered little as Nigeria already booked a ticket to Russia before that final-day encounter.

The two teams were again squared off in the semi final of last year’s African Cup of Nations in Egypt, with the North Africans edging it 2-1 from a free-kick just outside the box at the death by Riyad Mahrez.

They went on to defeat Senegal 1-0 in the final to clinch their second continental title.

Meanwhile, the October friendlies for Nigeria are in preparation for their Africa Cup of Nations (AFCON) qualifiers against Sierra Leone in November.