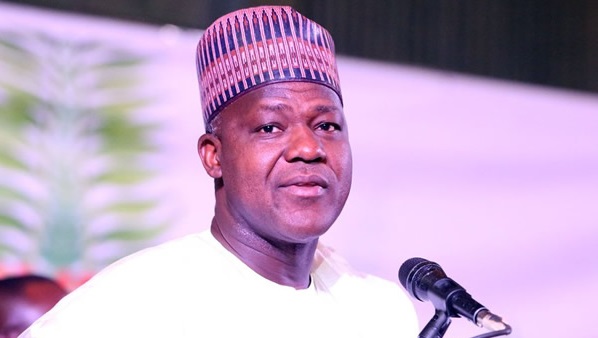 The irregularities that characterised the ward and local government congresses of the ruling All Progressives Congress (APC) in many parts of the states, have landed John Odigie-Oyegun and other leaders of his party in court.

Speaker of the House of Representatives, Yakubu Dogara, and nine other chieftains of the APC in Bauchi State have sued Oyegun and other leaders of the party before a Federal High Court in Abuja over the conduct of the ward and local government congress in their state.

Aside Oyegun, other defendants in the suit are APC national secretary, Mallam Mai Bunu; state chairman of the party, Dr. Tony Macfoy, and Mr. Sam Para.

Some of the plaintiffs, who made this development known to newsmen in Bauchi, explained that the conduct of the congresses breached the party’s constitution and congress guidelines.

According to them, the results of the ward and local government congresses in the state were manipulated and marred by widespread irregularities from the initial preparations to the conduct of the congresses.

Read Also: I’m building a Nigeria ‘where excellence will be rewarded and mediocrity won’t be tolerated’- Buhari

They also alleged that the ward and local government congresses conducted in the state on May 5 and 12, 2018, had many aspirants disenfranchised.

Adding that the ward congress was the foundation upon which the conducts of local and state congresses were predicated, which turned out to be a total fiasco, the group said that they had no other option than asked court to nullify the elections after efforts to follow all party machinery to get justice failed.