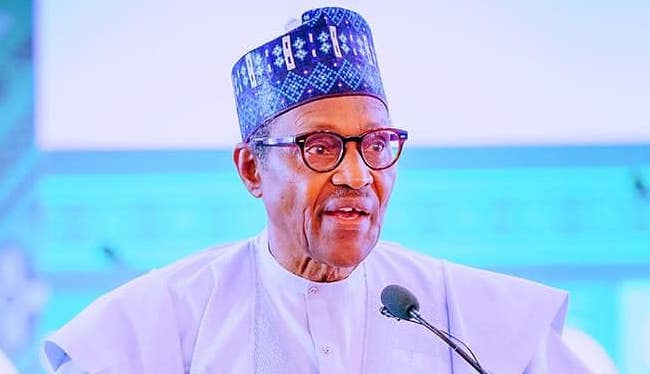 Last week, the First Lady, Aisha Buhari, reportedly ordered the Department of State Services (DSS) to arrest a student of the Federal University, Dutse, Aminu Adamu, for tweeting that she had been embezzling public funds.

We selected two other stories that made the rounds at the Aso Rock Villa within the week under review.

Following public outcry for Aminu’s release, Aisha withdrew the case she filed against him at the Federal High Court, Abuja on December 2.

Aminu had earlier been arraigned at the court, on November 29, and remanded in prison on the court’s order.

As wife of Nigeria’s leading public figure, it is expected that Aisha Buhari would routinely come under a barrage of unflattering statements. This finds anchor in the general belief that people in authority must always be ready to account for their actions.

Therefore, the arrest, incarceration, and alleged torture of Aminu was bound to elicit public attention.

While Aminu cannot be absolved of blames for body-shaming Nigeria’s First Lady, his alleged torture is condemnable while it must be acknowledged that Aisha acted constitutionally by approaching the courts to protect her reputation.

The President bashed them in the course of his speech at the presidential parley for members of the Senior Executive Course 44 (2022) of the National Institute for policy and Strategic Studies (NIPSS) in Abuja.

The saga is made worse by the observed weaknesses of the Nigerian Financial Intelligence Unit (NFIU), a matter not helped by the stubborn resistance of state governors to allow financial autonomy of the local councils.

While the President has the right to apportion blames on the Governors, he may as well admit his failure of the executive arm to tackle endemic corruption in the country.

President Buhari, on November 29, charged border control agencies and security services to checkmate the circulation of all illegal weapons in the Lake Chad Basin.

Speaking at the 16th Ordinary Summit of Heads of State and Government of the Lake Chad Basin Commission (LCBC) in Abuja, the President said: “This illegal movement of arms into the region has heightened the proliferation of small arms and light weapons which continues to threaten our collective peace and security in the region.”

No doubt, the need to checkmate the circulation of illegal movement of arms in the Lake Chad region has been a challenge to the member countries.

Even more problematic are the issues of poor governance at home which have stirred internal strives and created political instability.

It may be a tall order to expect peace in the region when the individual countries are practically at war with their citizens.