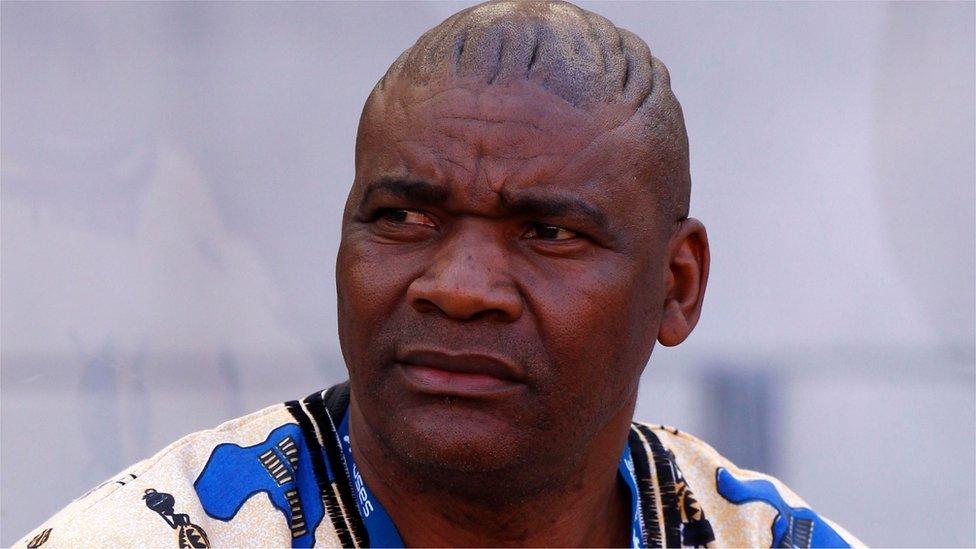 The Bafana Bafana of South Africa are now without a manager as the country’s football federation has sacked coach Molefi Ntseki.

The tactician’s sack is coming days after he failed to secure a spot in the 2021 Africa Cup of Nations (AFCON) as Sudan went through at their expense.

South Africa were on the brink of sealing qualification for next year’s tournament but could only pick one point out of a possible six from their final two games in the qualifiers.

Having been held 1-1 in the matchday five encounter last week, Bafana still only needed a point away in Sudan – but instead were stunned 2-0 by Sudan.

In the aftermath of the defeat, Ntseki admitted that he was very much aware of the emotional pain the team had caused all South Africans.