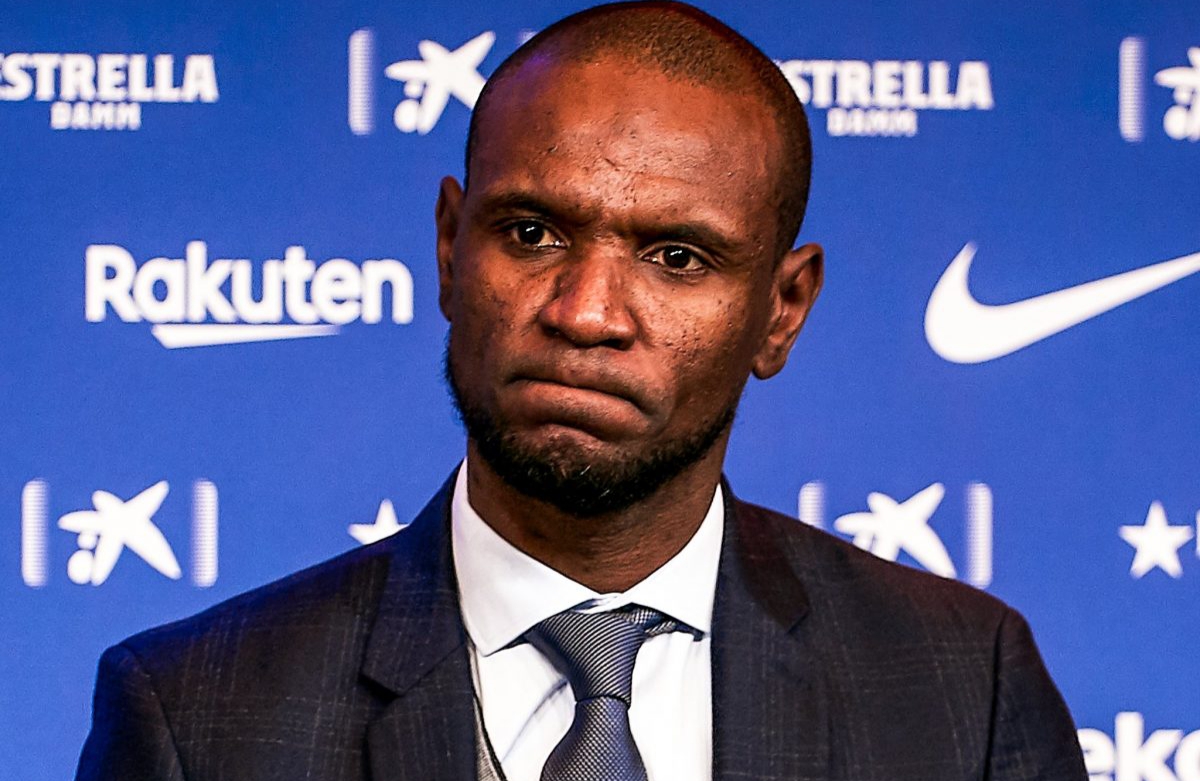 Spanish giants, Barcelona have sacked their Sporting Director, Eric Abidal, as part of moves to restructure the club following a not-so-good season.

The Catalan side were humiliated 8-2 by Bayern in their quarterfinal clash in the Champions League last Friday, forcing the club to do a little shake up.

Barca had already fired manager Quique Setien on Monday, with former defender Ronald Koeman, the favourite to take over the position.

Recall that after Setien’s sack on Monday, Barcelona said: “This is the first decision within a wider restructuring of the first team.”

Abidal, a former player, who rejoining the club in 2018, has overseen a huge outlay with diminishing returns, drawing severe criticism.

On Abidal’s sack, Barca wrote: “The club publicly expresses its gratitude to Eric Abidal for the professionalism, commitment, dedication and positive and close treatment that he has always shown towards all the estates that make up the Barca family, and wishes him luck and success in the future.”

He attracted criticism for his handling of the departure of former coach, Ernesto Valverde in January, as his relationship with Lionel Messi was strained.

Messi had claimed that the Frenchman had been singling out players for blame amid the sacking of Valverde.