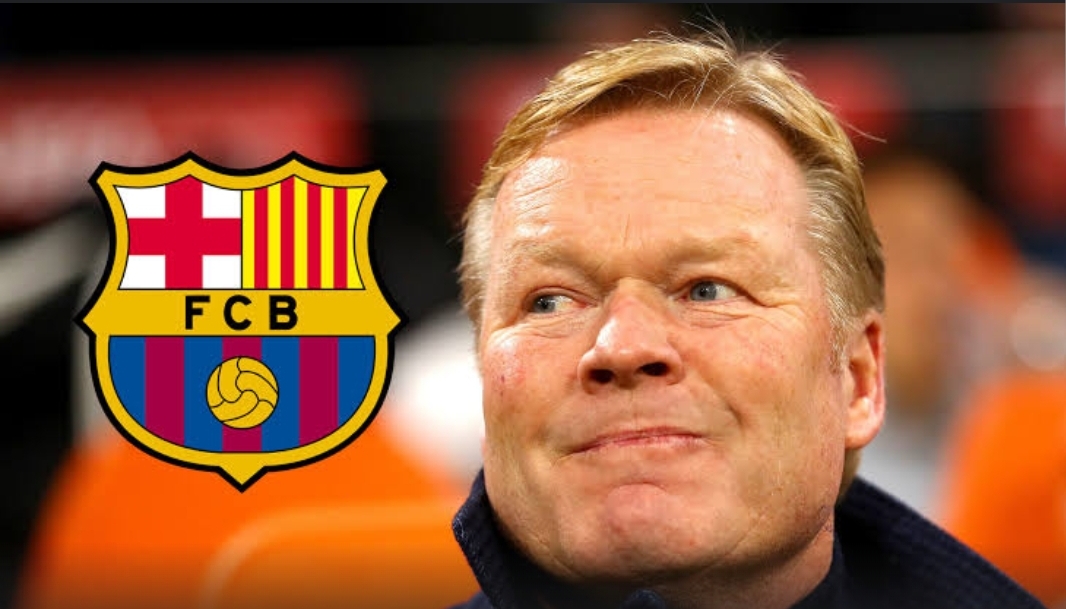 Spanish giants, Barcelona have appointed their former player, Ronald Koeman as the new head coach ahead of the coming season.

This is happening only two days after the club sacked Quique Setien, who managed the team in only 27 outings.

Setien’s sack came after Barcelona were humiliated 8-2 by Bundesliga champions Bayern Munich in the quarterfinals of the Champions League.

The sack of the 61-year-old began what the club called a restructuring, which had also seen the Sporting Director, Eric Abidal, sacked.

57-year-old Koeman left his role as Netherlands boss, with two years left on his contract, to sign a two-year deal with Barca.

He played for the Catalan club between 1989 and 1995, helping them to four league titles and the European Cup.

The club also announced Ramon Planes, who was assistant to Abidal, as the new technical director.

Koeman, a former AZ Alkmaar, Feyenoord and Southampton boss, is due to speak at a news conference later on Wednesday.

BLASPHEMY: CAN reacts on death sentence ruling on Kano singer