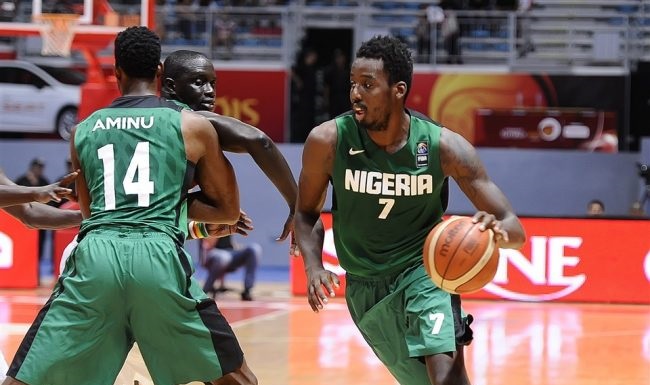 The Nigeria Basketball Federation (NBBF) has revealed plans to consider Nigerian players abroad who have shown interest to play for the country ahead of the Tokyo 2020 Olympics.

The national men’s team D’Tigers, like the women’s team, have already qualified for the Summer Olympic Games which will hold next year.

“This is a good time to be alive as a Nigerian basketball fan,” Kida told NBBF media

“Gone were the days when even kids playing at the collegiate system avoided our teams like a plague.

“We have lost many good players in the past, but now things are looking up. Top rated players have started reaching out to the federation.

“We will consider each player on case by case basis in accordance with FIBA rules as provided for under Chapter 3, article 21(a).”

Kida went on to say that the Technical crew is looking at players who will add something extra to the teams ahead of the Summer Olympics.

“While at the World Cup in China, the coaches and many Nigerians noticed that we needed more tested hands to improve the team. We are therefore working closely with the Technical crew to identify players capable of bringing something to the table,” he said

The Basketball chief says he is certain that Nigeria will make a podium finish in Tokyo next year.

Related Topics:2020 OlympicsD'TigersNBBF
Up Next