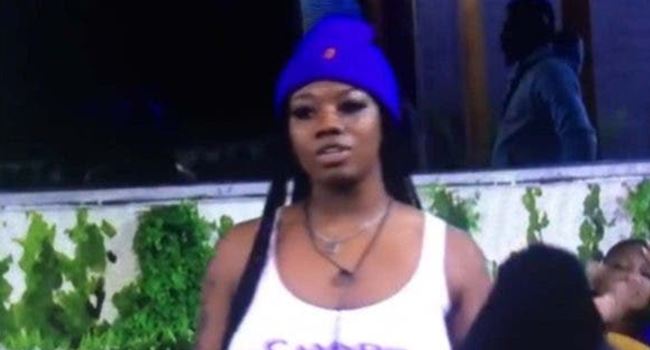 Angel, one of the housemates of the 2021 Big Brother Naija Shine Ya Eyes edition made shocking revelations about her personal life on Sunday night after the ladies joined the gentlemen to kickoff the latest competition.

Speaking further, the young lady who describes herself as an independent feminist revealed further that she dropped out of the University of Lagos, UNILAG, just two weeks into her first year.

Angel revealed that she could not cope with her depression.

“I was at Unilag for two weeks and didn’t go for any lectures, so I dropped out because it was hard for me.

“I was coming from a high school where I was secluded so it was not easy for me.

“I wasn’t into school because I didn’t even know what I wanted to do. So I started self-harming when I was 14 because I was depressed.”

The Shine Ya Eyes housemate went on to reveal why she auditioned for the Big Brother Naija show.

My mates have graduated now and I guess that is why I auditioned for Big Brother because it felt like everybody had figured out what they wanted to do except me so during the cause of me auditioning and me getting in and me making progress, I moved from a place where I felt I wasn’t sufficient to now feeling…”