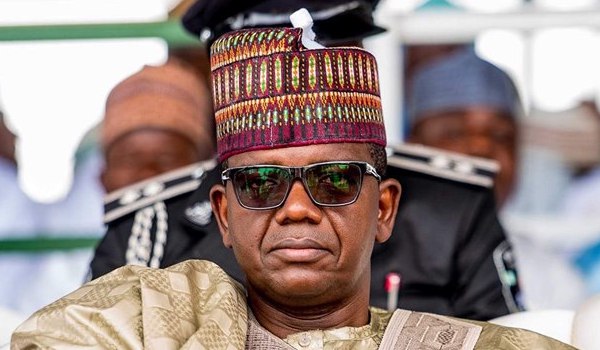 The victims were among the nine girls who went to the nearby bush in the area to fetch firewood.

The state’s Commissioner for Security and Home Affairs, Alhaji Abubakar Dauran, who disclosed this to journalists on Tuesday, said the victims went to the bush in search of firewood when they picked an explosive device and began playing with it.

According to him, the object exploded immediately.

Dauran said six of the girls died instantly while the seventh died in the hospital.

He said: “Six of the girls died instantly while others who sustained various degrees of injuries were immediately rushed to a hospital in Gusau, the state capital for medical attention.”

“Another girl also died in the hospital and this brought the number of girls killed in the incdent to seven.”