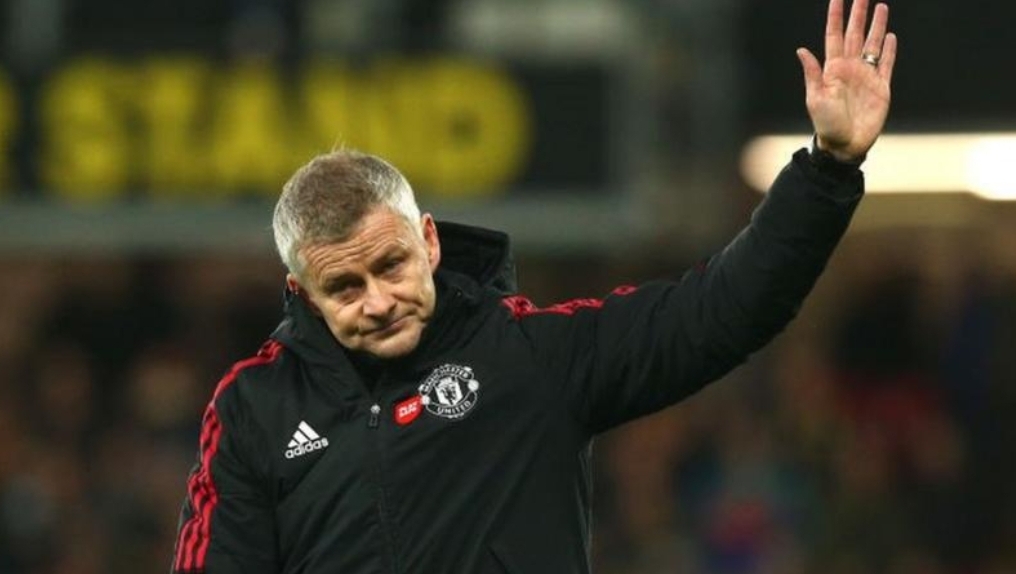 Manchester United have parted ways with manager Ole Gunnar Solskjaer following their humiliating 4-1 defeat to Watford in the Premier League on Saturday.

The Red Devils had had a shaky start to the season, having only won four games in their past 13 outings, and only two in their past eight games.

The club have won just one of their past seven Premier League matches which keeps them seventh in the table, 12 points behind leaders Chelsea.

First-team coach Michael Carrick has been placed in temporary charge while United seek an interim manager to the end of the season.

“It is with regret that we have reached this difficult decision,” United said in a statement on Sunday afternoon.

“While the past few weeks have been disappointing, they should not obscure all the work he has done over the past three years to rebuild the foundations for long-term success.

“Ole leaves with our sincerest thanks for his tireless efforts as manager and our very best wishes for the future.

“His place in the club’s history will always be secure, not just for his story as a player, but as a great man and a manager who gave us many great moments. He will forever be welcome back at Old Trafford as part of the Manchester United family.”

The Old Trafford side will next play when they travel to Spain to take on Villarreal in the Champions League on Tuesday, before league games against Chelsea and Arsenal.