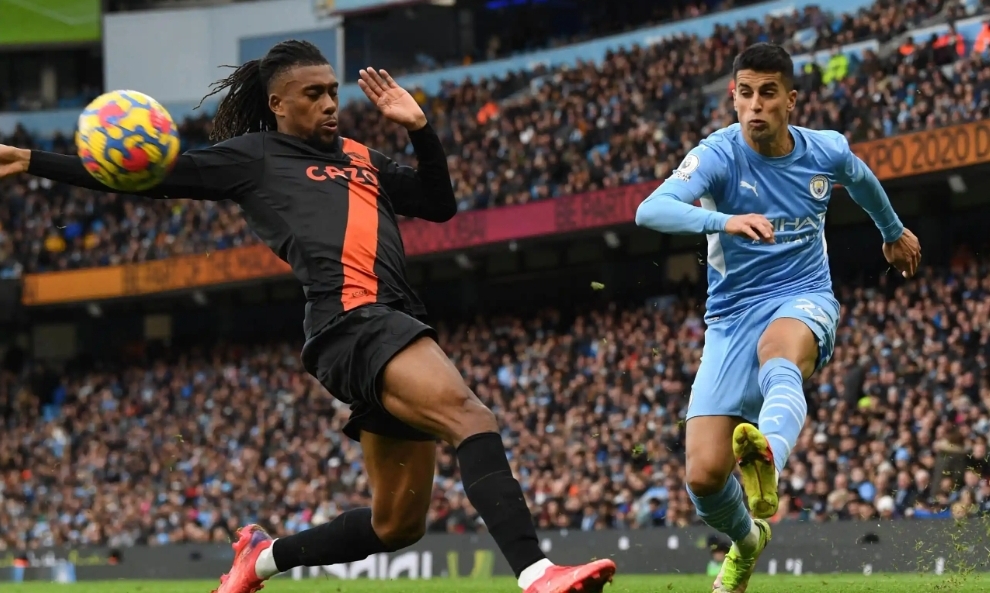 Antonio Conte has won his first Premier League game since becoming manager at Tottenham as his side came from behind to beat Leeds United 2-1 on Sunday.

Spurs staged an impressive second-half comeback to beat struggling Leeds, who had opened the scoring just before halftime through Daniel James.

But Conte’s side were much improved after the restart, as Harry Kane and Son Heung-Min made efforts that hit the bar.

Pierre-Emile Hojbjerg then curled into the far corner after good work by Lucas Moura to equalise before Sergio Reguilon poked in the rebound of an Eric Dier freekick and scored his first Premier League goal for Spurs.

The home side then closed out the game to secure a win that moves them up to seventh, four points off the top four, while Leeds remain 17th and just two points above the relegation zone.

Earlier on Sunday, Super Eagles forward Alex Iwobi struggled with Everton as they fell to a 3-0 defeat to Manchester City at the Etihad Stadium.

The Pep Guardiola side claimed a comfortable victory over their visitors to move back up to second in the Premier League and within touching distance of leaders Chelsea.

Rodri’s thunderous drive then extended their lead after the break before Bernardo Silva tapped in late on in a one-sided contest to seal victory.