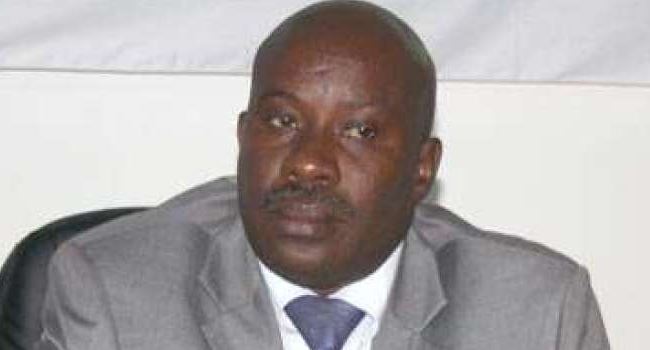 The Burundi government spokesperson Prosper Ntahorwamiye has revealed that the power vacuum in the country will ‘last a few days’ as they are still “consulting the constitutional court” on the succession of Pierre Nkurunziza.

Ntahorwamiye said the court is “studying the power vacancy” and “will take a few days”.

There is uncertainty over who is going to take over the presidency after Mr Nkurunziza died on Monday aged 55 after suffering a cardiac arrest.

Meanwhile, the government has denied reports that the mother of the late president has also died.

Mr Ntahorwamiye said Mr Nkurunziza’s mother “is sick but not dead”. He added that the nature of her illness was a private matter.

In a related development, the country’s first lady Denise Nkurunziza returned home on Tuesday evening from Kenya where she had been hospitalised.

She was discharged on Tuesday, an official at the private Kenyan hospital where she was staying told the BBC, without giving details about her condition.