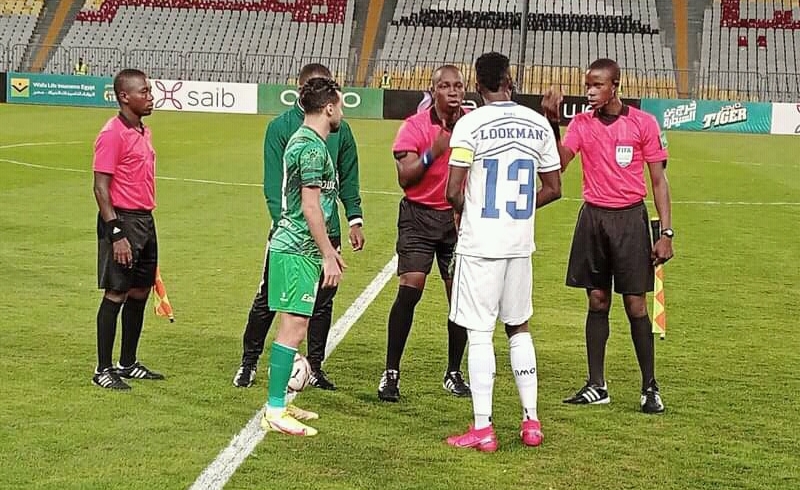 It was mixed fortunes for Nigerian representatives at the CAF Confederation Cup, Enyimba and Rivers United, as the former secured a home win and the latter lost away.

Both teams were playing in the playoff of the second-tier competition for a chance to advance to the group stage, but it was end of the road for Rivers United.

Enyimba are in control of their tie againsg Libyan club Al Ittihad after sealing a 2-0 in the first leg held in Aba on Sunday.

The Peoples Elephant got ahead in the 21st minute when Sadiq Abubakar nodded home Yakubu Bilal’s cross before Victor Mbaoma doubled the lead in the 34th minute.

Enyimba failed to score more goals despite completely dominating the game, but held on to seal a clean sheet, hoping to edge their opponents on aggregate to proceed to the group stage.

Meanwhile, Rivers United crashed out of the competition after going down to a 1-0 defeat against Egypt’s Al Masry at the Borg El Arab Stadium.

The Portharcourt club crashed out on the away goals rule despite a securing a 2-2 aggregate scoreline againsg their opponents.

Rivers United had won the first leg 2-1 last week but conceded early in Sunday’s game, and were unable to battle their way back to advance.