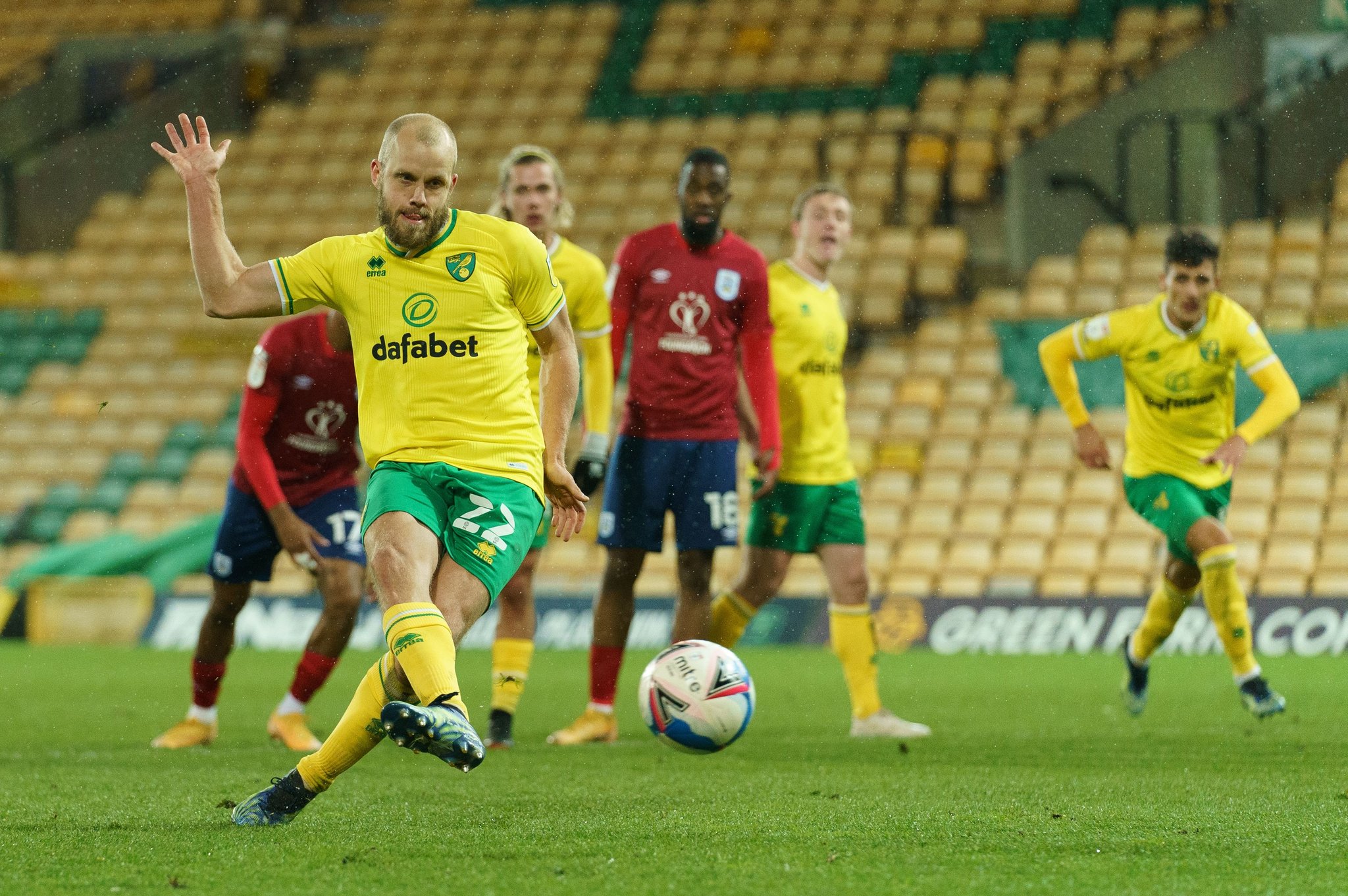 English Championship leaders, Norwich have won promotion back to the Premier League after Brentford and Swansea failed to win on Saturday.

Norwich are making an instant return to the English topflight having been relegated to the second-tier in the 2019-20 season.

They currently lead the Championship with 90 points from 41 games, and Watford, who are eight points behind, are the only club that can now deny them the trophy.

Read Also: Which Premier League players are paid the most?

With five matches remaining, Norwich could be winning the second-tier title for a third time in their history.

They face Bournemouth later on Saturday, and a win would edge them closer to securing the title.

Recall that Norwich lost 13 of their last 15 Premier League games last season as they returned to the Championship after just one season in the top flight.