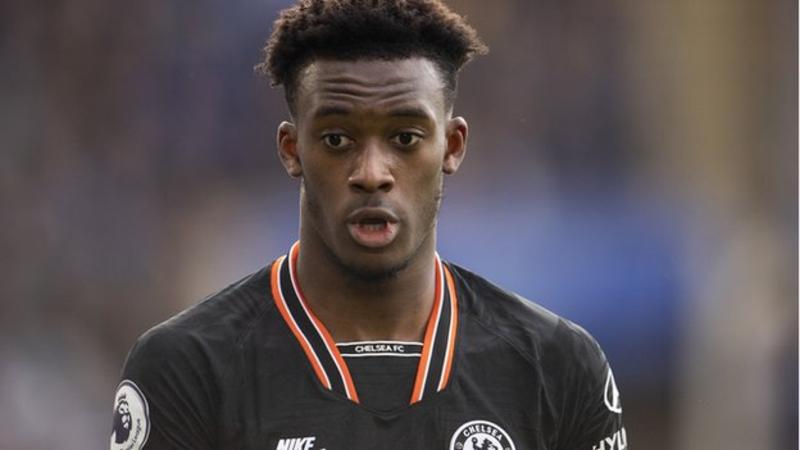 Reports emanating from the UK say Chelsea and England winger Callum Hudson-Odoi has been bailed having been arrested earlier on rape allegation.

The 19-year-old, who was one of the first footballers to contract the coronavirus in March, made the headlines again on Sunday.

He was arrested on suspicion of rape in the early hours of Sunday as a woman reported that she was raped after emergency services were called to an address in London.

Hudson-Odoi was arrested at the scene and has since been released from custody, and have been bailed to return on a date in mid-June as enquiries continue.

The teenager, like other Chelsea players, is waiting to return to training.

Some reports have suggested that the woman involved visited Hudson-Odoi from another address, which would mean a breech in the lockdown rule of the UK.