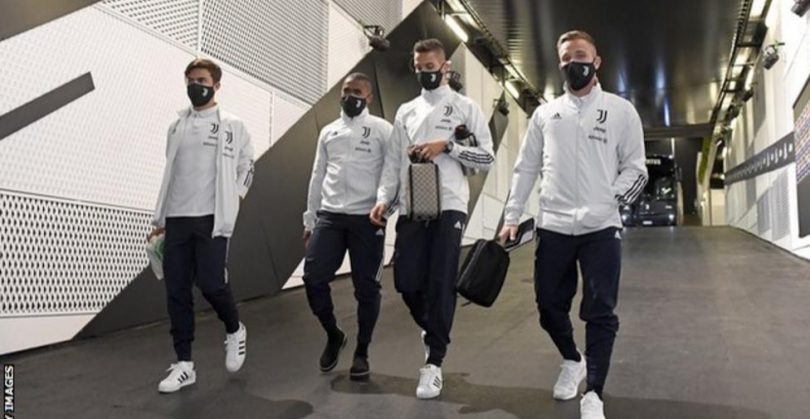 Nigeria forward, Victor Osimhen and his Napoli teammates failed to show up for their Serie A clash against Juventus on Sunday.

The game billed to hold in Turin was scheduled for 7:45p.m Nigeria time, with Juve squad at the stadium, but could not hold due to insufficient players.

The Napoli squad was placed in isolation following two positive coronavirus tests this week, as the team were ordered not to travel by their local health authority.

However, Serie A refused to call the game off. And under its rules, Juve would be handed a 3-0 win.

The league say the Naples Health Authority (ASL) has failed to take into account the health protocol agreed between the country’s health and sports ministry and the football authorities.

This states that, if players test positive, the rest of the squad can still train and play again providing they are tested again and return negative results.

The statement added that several matches had been played this season after teams had one or more players test positive.

“The protocol lays down certain rules that cannot be deviated from, which allow league matches to be played even in the event of a positive result, deploying players who have tested negative,” it said.

Serie A has ruled that matches should go ahead provided each team has a minimum of 13 players available and that teams who cannot play would suffer a forfeit.

However, teams have the right to ask for a postponement without forfeiting if 10 players are infected within one week.