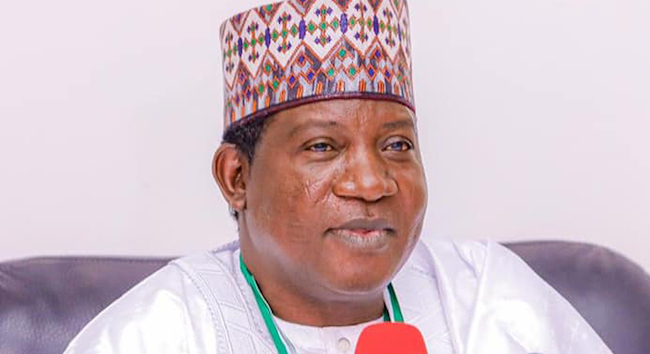 The Plateau State Government has outlawed any form of religious protest in the state in connection with the murder of Deborah Samuel, the 200-level student of the Shehu Shagari College of Education in Sokoto State, who was lynched within the school premises by her colleagues for alleged blasphemy against Prophet Muhammad in a WhatsApp voice note last week.

The order was contained in a statement issued on Wednesday morning by the state Commissioner for Information and Communications, Dan Manjang, who said the Governor Simon Lalong administration would not condone any form of protest and warned of dire consequences that would be meted out to anyone who flouts the order.

Part of the statement by Manjang banning a planned protest by churches scheduled for Sunday in the state reads:

“We won’t allow the protest. There is a law banning public protests in the state and as a government, we won’t welcome any form of protest.

“We are working with security agents to ensure it does not happen. This is important so that miscreants won’t take the opportunity and hijack the protest to cause confusion in Plateau. So, if they (CAN) trespass against the provision of the law, the law will take its course.”