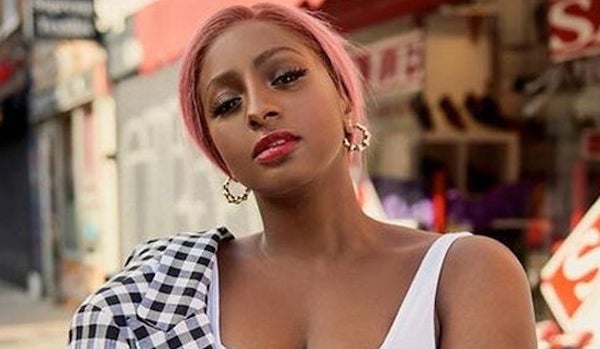 Reports say the weekly show which will be hosted by DJ Cuppy will debut on Sunday May 31, and will feature a mix of contemporary and traditional popular African sounds, including genres like Afrobeat, rap, house, kuduro and a host of others to the delight of music fans.

The excited entertainer took to her Instagram page to announce the development confirming that she will be hosting the streaming platform’s first radio show on the continent.

“The show represents a journey from West to East and North to South, but importantly a narrative of Africa then to Africa now.”

READ ALSO: DJ Cuppy hints she may enter to contest for BBNaija 2020

“Proud to announce my NEW weekly RADIO SHOW called #AfricaNow on @AppleMusic This is for YOU Africa! Promise to do my people proud! #CuppyOnAMission,” she added on Instagram.

This came after the DJ dropped the biggest hint yet that she was keen on joining this year’s edition of the Big Brother Naija reality TV show as a housemate.

In her tweet, DJ Cuppy revealed how happy and determined she was to become the first housemate to enter the house, noting that she would like to be a part of the 2020 season of the reality show.