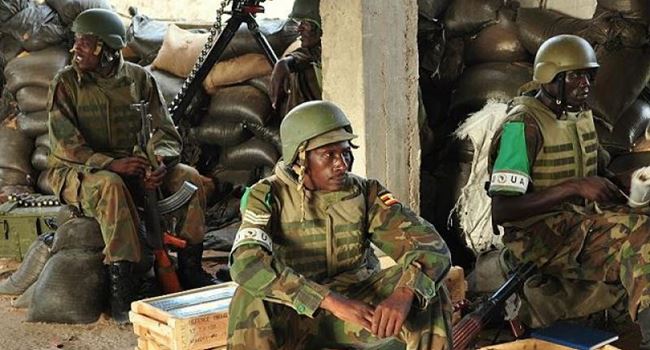 There are now palpable fears of possible ethnic conflict escalation after no fewer than 28 people were killed and many others injured during two separate attacks in eastern Democratic Republic of Congo.

Local officials said on Wednesday that the raid on the region which is in the grip of militia violence, took place overnight from Saturday to Sunday.

“CODECO assailants attacked the people of the village of Koli while they were asleep, killing 22 civilians,” said Adel Alingi, head of the Djugu administrative region in Ituri province, referring to an armed group targeting the Hema ethnic community.

“All [of the dead] were from the Hema community,” Alingi said, adding the motive for the attack remained unclear.

READ ALSO: ‘God is larger than the virus’; Virginia preacher who defied COVID-19 lockdown dies of the virus

“The people of the village have fled for their lives,” he said.

In the second attack on Tuesday, two soldiers, a civilian and five members of the Allied Democratic Forces (ADF) militia were killed in Beni, in neighbouring North Kivu province, said the army’s regional spokesman Anthony Mualushayi.

Related Topics:DR CongoMilitant
Up Next

Knocks for Trump over moves to cut WHO funding