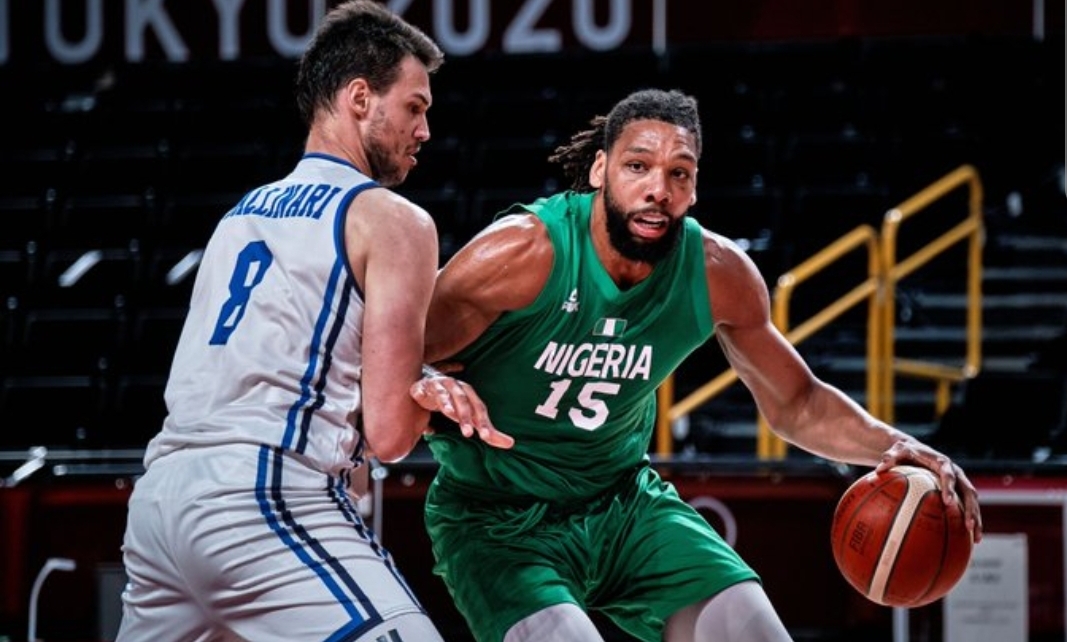 Nigeria men’s basketball team, D’Tigers have crashed out of the ongoing Tokyo Olympic Games after lose all three group matches.

The Mike Brown team, which defeated USA and Argentina in warmup games ahead of the Olympics, lost to Australia, Germany and Italy.

Their hopes of advancing to the next stage of the competition was totally over on Saturday after they lost 80-71 to Italy.

D’Tigers needed to beat Italy with at least nine points and hope Australia defeats Germany to stand a chance of qualifying for the quarter-finals.

The Italians took the first quarter 29-22 but D’Tigers fought back to make the scores 40-39 at half time.

D’Tigers led in the 3rd quarter 61 – 64 to rekindle hope of a comeback but couldn’t hold on to the lead as they lost in the final quarter.

Recall that Nigeria was ranked 4th in FIBA power ranking prior to the Olympic Games, ahead of rivals Germany and Italy.

Related Topics:#featuredD'TigersitalyTokyo Olympics
Up Next