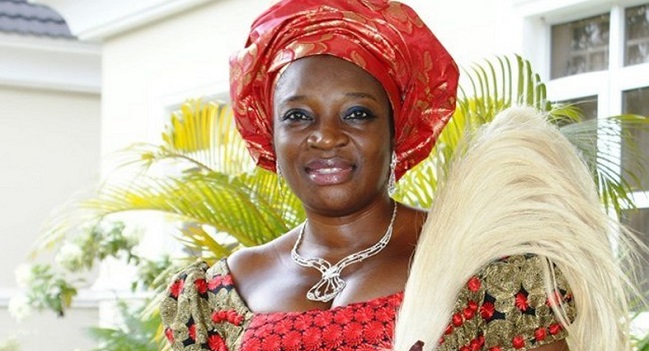 The Senator representing Anambra Central Senatorial District in the upper legislative chamber, Uche Ekwunife, has declared her intention to contest the state governorship election under the platform of the Peoples Democratic Party (PDP).

Ekwunife, who addressed journalists after submitting her nomination form at the party’s national secretariat in Abuja on Tuesday, expressed optimism on her chances of winning the PDP ticket for the election.

She, however, pledged not to leave PDP even if she failed to secure the party’s ticket.

“If I don’t get the party’s ticket, I’m not defecting to anywhere but am very optimistic and also believe that I will get the ticket to run for the governorship election.”

Ekwunife pledged to reform the security architecture in Anambra if elected as governor of the state.

“If elected governor, I will reform the security architecture. I will partner with security agencies to make sure they are equipped with sophisticated weapons,” she said.

The senator also ruled out the idea of a consensus candidate among PDP aspirants, saying it was too late.