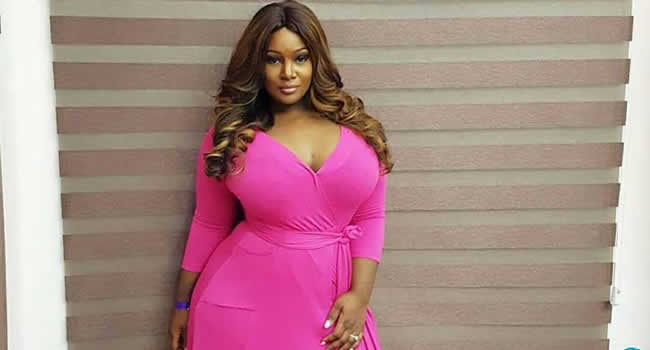 OAP Tolu Oniru-Demuren aka Toolz has lambasted actor, Yomi Fabiyi for planning to stage a protest over the continued detention of actor, Baba Ijesha.

According to Toolz, Fabiyi’s allegiance to the embattled actor, Baba Ijesha, real name Olanrewaju Omiyinka, is the lowest level of clout chasing.

Yomi on his Instagram page on Tuesday morning, May 11, announced that he will stage a protest on Wednesday, May 12 over the decision of the police not to release Baba Ijesha on bail.

Reacting to his planned protest on her Twitter handle, Toolz wrote;

”So this Yomi Fabiyi fellow wants ppl to protest in support of a paedophile? Just when I thought I had seen it all in Nigeria! I imagine he’s doing this for attention, but this is the lowest level EVER for clout chasing…or maybe he’s defending someone he has a lot in common with”

Victor AD speaks up on rumours around Davido’s song ‘Jowo’

Samuel ‘Spiff’ Ajibola leaving TV show, The Johnsons, after over a decade