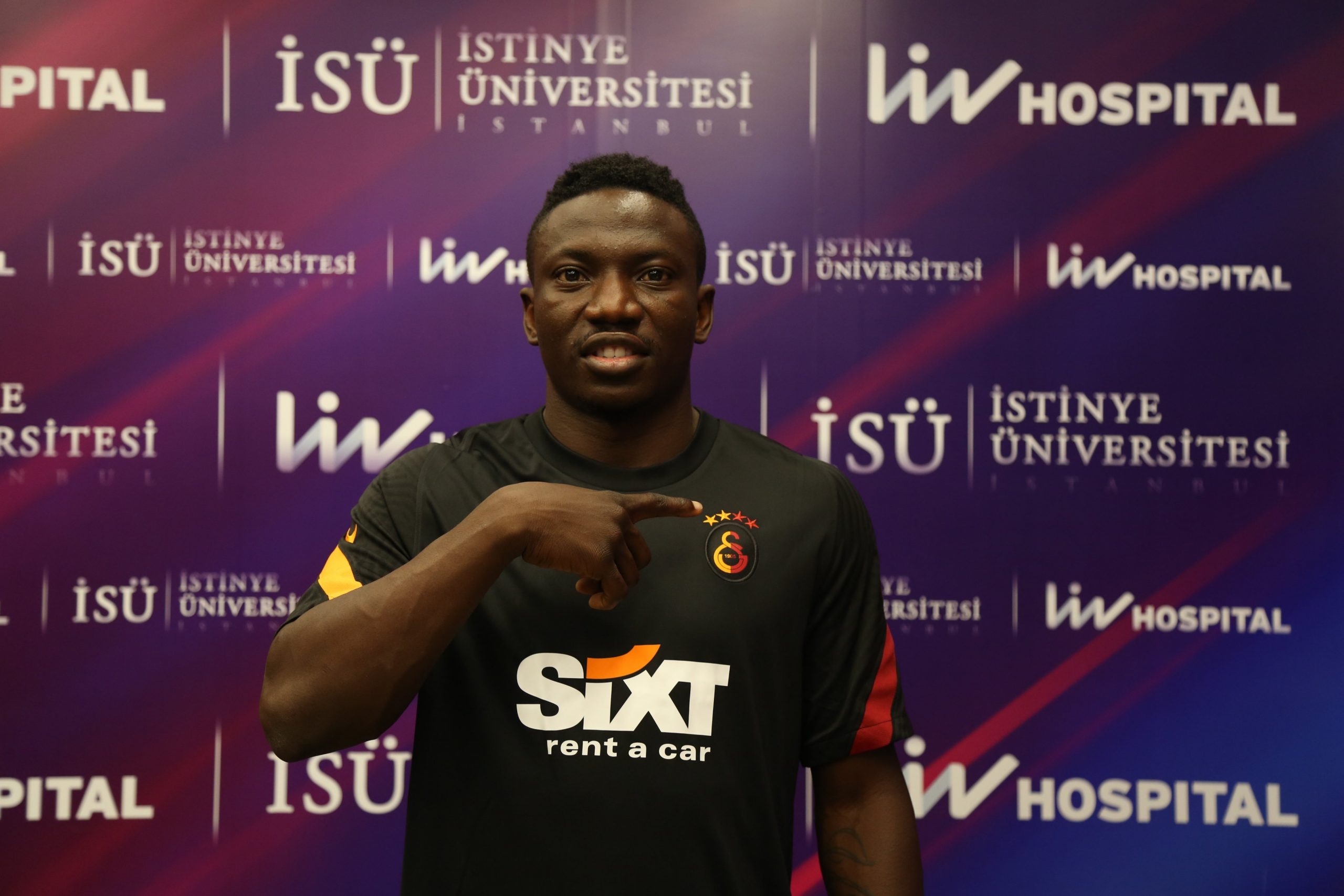 Super Eagles midfielder, Oghenekaro Etebo has expressed his delight after completing a loan move to Turkish club Galatasaray on Wednesday.

Tge 24-year-old, a Stoke City of England player, agreed to spend the 2020-21 season in Turkey’s topflight as he signed a one-year deal.

“I am very happy to come to such a big and historic club,” Etebo told Gala’s website.

“I thank our president and our vice presidents for their warm welcome. I really felt at home. See you at the championship at the end of the season.”

This will be Etebo’s second loan spell away from Stoke.

Etebo, who has been with Stoke for two years, spent the second half of last season on loan at Spanish club Getafe, where he switched to in January.

At Getafe, he made only 10 appearances and scored one goal.