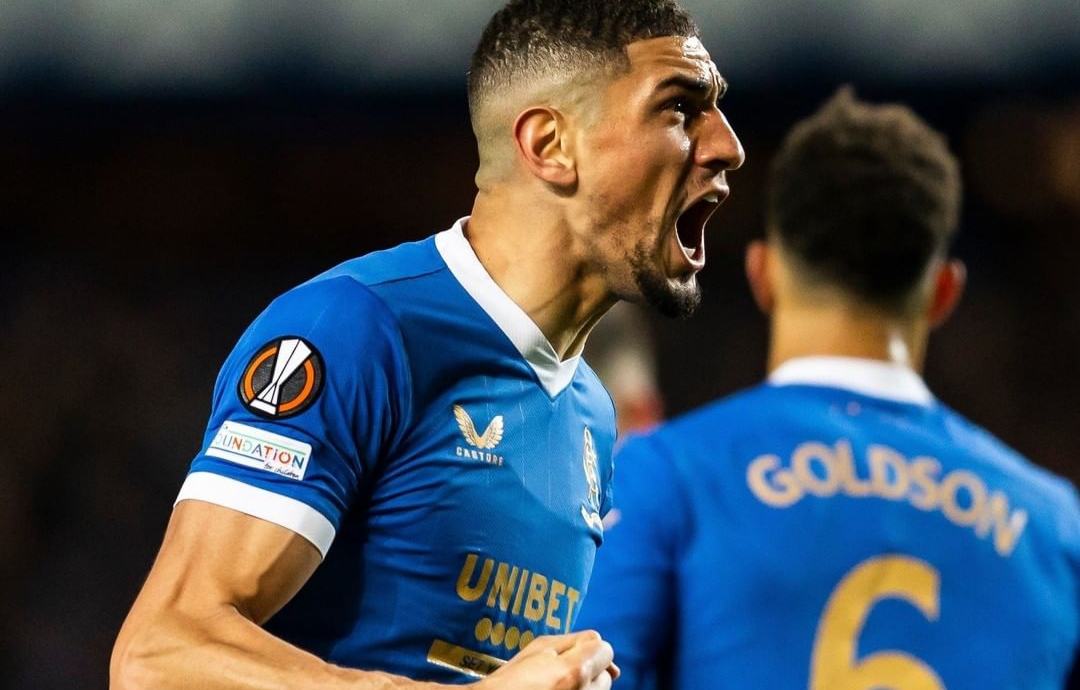 Nigerian forwards, Victor Osimhen, Taiwo Awoniyi and Stephen Odey as well as defender Leon Balogun all found the back of the net for their respective clubs on Thursday.

All were playing in the Europa League and Europa Conference League on the night, with some helping their clubs win while others could not seal a win despite scoring.

Osimhen continued his impressive form for Napoli as his goal helped to seal a 3-0 win for the Serie A side against Legia Warsaw in the Europe League.

The 22-year-old, who came on in the 57th minute in the game, now has nine goals in 10 games played in all competitions this season for the Naples side.

Lorenzo Insigne and Matteo Politano were the other scorers for Napoli, whose first win in the group C has now taken them second on four points.

Elsewhere in the Europa League, Paul Onuachu could not inspire his Belgian side Genk, as they lost 3-0 away to West Ham United, who have maintained a perfect start to the competition.

In another Europa League clash, Leon Balogun scored his first goal of the season for Rangers as the Scottish side beat visiting Brondby 2-0, to record their first win in Group A.

Balogun broke the deadlock in the 19th minute as he nodded in James Tavernier’s cross before Kemar Roofe’s made it 2-0 on 30 minutes.

His compatriot Joe Aribo was also in action for the Scottish champions who are now in third place in the group.

In the Europa Conference League, Stephen Odey got two goals which helped Randers force Jablonec to a 2-2 away draw in Group D.

In Group H of the Conference League, Eagles goalie Francis Uzoho could not save Omonia Nicosia from losing 3-1 to Basel.

Taiwo Awoniyi also scored for Union Berlin as the German side suffered a 3-1 defeat against Feyenoord in the Europa Conference League.

Awoniyi’s goal came in the 35th minute of the encounter before he was replaced by Kevin Behrens in the 66th minute.

Awoniyi now has 10 goals to his name, and has provided two assists in 14 appearances across all competitions for Union Berlin since linking up with the club on a permanent deal from Liverpool.

Ndidi to return from injury after next int’l break, says Rodgers