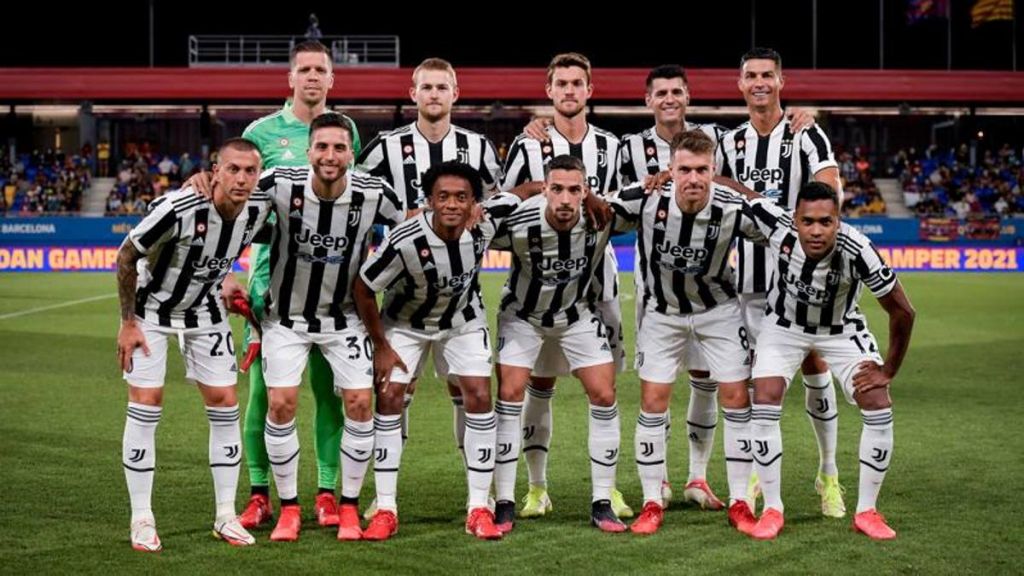 The Italian giants, Juventus have suffered a heavy blow of 15 points deduction from their accumulated points in this season’s Serie A standing.

With 20 games left to wrap up the campaign, the Bianconeri were third in Serie A with 37 points, however, the 15 points deduction have thrown Juventus into 10th place, totally outside the domain of qualifying for any European competition.

The Italian Football Federation announced this punishment in a statement released on Friday.

That was not all. The court also imposed bans from holding office in Italian soccer on 11 past and present Juventus directors.

“The Federal Court of Appeal presided over by Mario Luigi Torsello has partially accepted the appeal of the Federal Prosecutor’s Office… sanctioning Juventus with 15 penalty points to be served in the current football season and with a series of inhibitions for 11 Juventus executives (30 months for [Fabio] Paratici, 24 months for [Andrea] Agnelli and [Maurizio] Arrivabene, 16 months for [Federico] Cherubini, eight months for [Pavel] Nedved, [Paolo] Garimberti, [Enrico] Vellano, [Assia] Venier, [Caitlin] Hughes, [Daniela] Marilungo and [Francesco] Roncaglio)”, the statement reads.

The Turin-based club said however that it would appeal against the decision of the court once the reasons for the ruling were published.

“We consider this to be a blatant injustice also for millions of fans, which we trust will soon be remedied in the next court,” lawyers for the club said in a statement.

READ ALSO: Juventus drop to 11 in Serie A as club docked 15 points

Juventus was found guilty of inflating transfer values and lying to financial officials in a bid to store money for the club.

The Serie A giants were alleged to have falsely inflated the value of players
in an attempt to save the club millions in player salaries and transfer budgets.

The alleged financial irregularities and false accounting also extends to irregular players swapping of the club, including the player swap deal with Barcelona that sent Arthur Melo to Juventus and Miralem Pjanic to Barcelona. In total, 62 transfers were inspected, of which 42 involved Juventus, according to multiple reports.

The club was also faced with massive resignation of the board members,
including president Andrea Agnelli and vice-president Pavel Nedved, resigned from their posts in November after authorities raised suspicions of a number of financial violations, including wage reductions during the COVID-19 pandemic and unusual transfer deals in which player values were inflated.

Juventus have denied wrongdoing and said their accounting was in line with industry standards.

The club stated that they are looking forward to carefully reading the written reasons for the ruling.

Related Topics:JuventusSerie A
Up Next

Iwobi to work under new manager as Everton sack Lampard