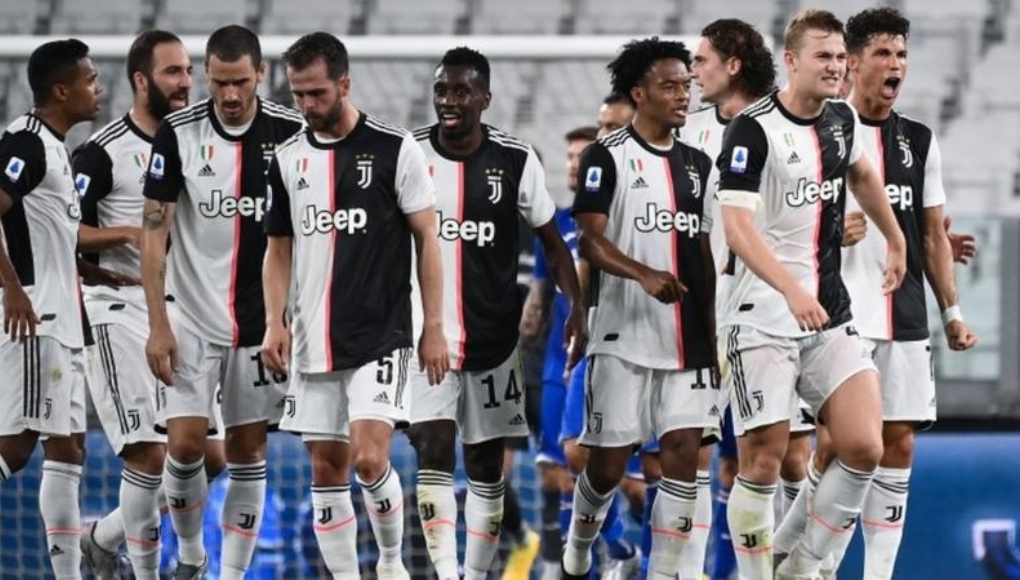 The inquiry into the club’s prior transfer deals resulted in a 15-point deduction for Juventus, according to the Italian football body (FIGC).

According to the FIGC, Juve exploited transfers to ostensibly improve their balance situation.

Juventus was in third place prior to the penalty, which will move them down to eleventh.

The punishment follows the resignation in November of the club’s board of directors, which included president Andrea Agnelli and vice-president Pavel Nedved.

Read Also: Juve into second in Serie A after eighth straight victory

Agnelli and the club’s former CEO Maurizio Arrivabene have both received lengthy suspensions from the FIGC.

The departing board stated in a statement in November that it was “thought to be in the best social interest to urge that Juventus equip itself with a new board of directors to handle these concerns” after they announced their resignations.

Initially cleared in an investigation in April 2022, the Turin-based club. The probe was restarted in December 2022 and focused on “revenues from player registration rights” between 2019 and 2021.

Any impropriety has been refuted by Juventus. Their next league game is at home to Atalanta on Sunday.

Related Topics:JuventusSerie A
Up Next